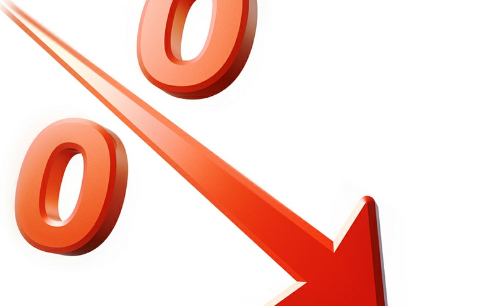 The decline in Cyprus’ economy slowed in the third quarter of the year as tourism gave the island a brief respite and seasonal lift.

Preliminary data showed it contracted 0.8% for the July to September period from 1.8% in the second quarter — 5.7% on a yearly basis. Negative growth rates were recorded in construction and manufacturing as well as banking, trade, and transport, the statistics department said. The third quarter coincides with the busiest time of year for tourism. On a yearly basis, arrivals were mildly down in July and August and up in September.

Last week, international lenders assessing Cyprus’ progress in meeting a three-year adjustment programme said a recession this year would be less pronounced than anticipated, but upped their forecast for a loss in output next year. Lenders now believe Cyprus will see its economy contract by 7.7% this year from an earlier 8.7% projection on restrained spending and better revenue performance. However that recession forecasts for 2014 were raised to 4.8%, from earlier calculations of 3.9%, on a smaller disposable income and growing unemployment among the island’s residents.