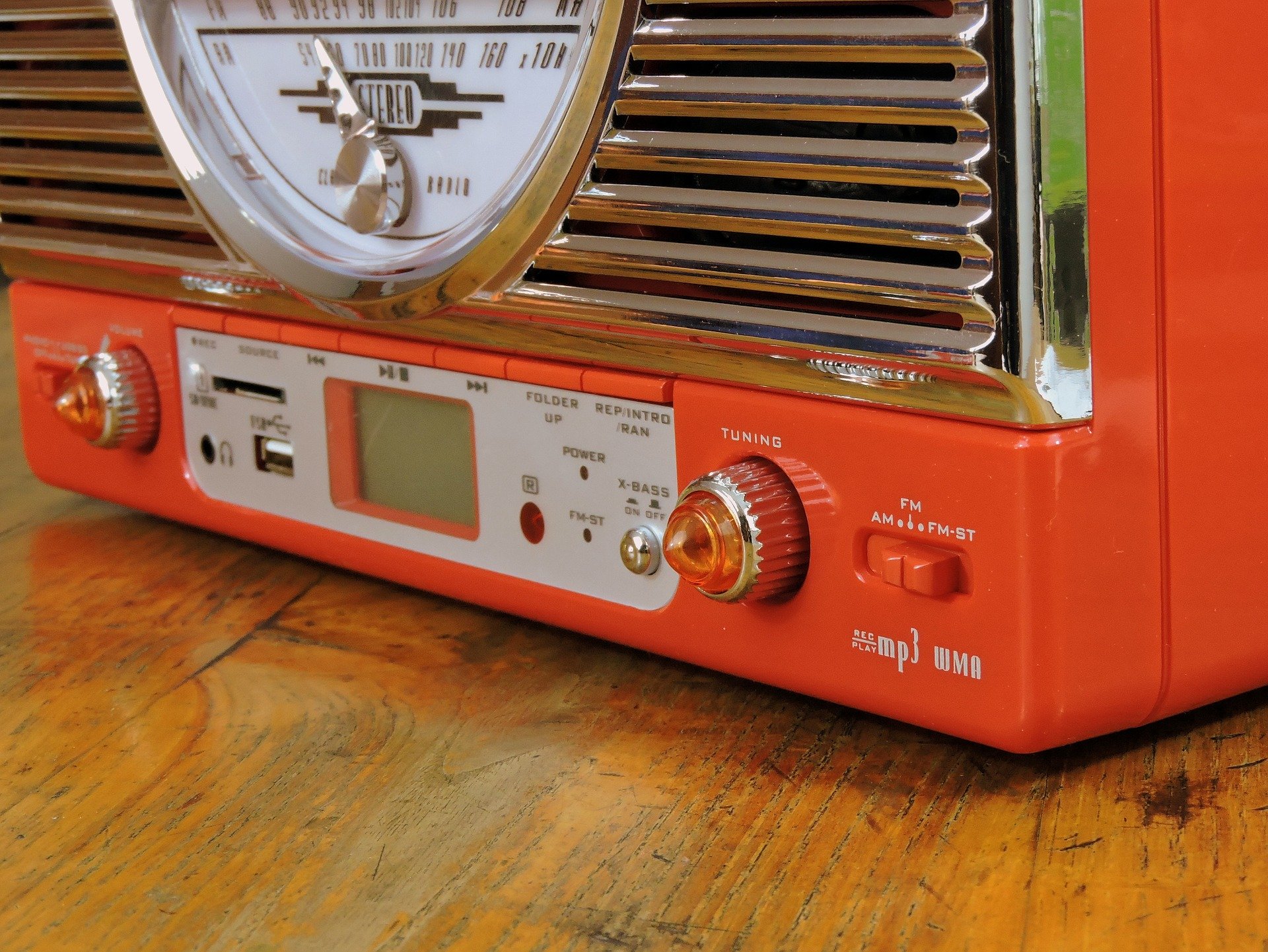 The radio broadcasting industry in Cyprus has remained strong while in most of the EU it is declining.

Cyprus has 37 broadcasters, the European Union’s statistical service (Eurostat) noted in a recent study, that are currently active in Cyprus.

While Cyprus has only a fraction of the total amount seen in countries such as Spain (963), Italy (720) and Greece (622 based on provisional data), the island actually boasts the third highest ratio of radio broadcasting enterprises per one million inhabitants.

Moreover, the number of radio broadcasting enterprises in Cyprus has remained relatively stable over the past decade, with only a small contraction happening in the years leading up to the financial crisis of 2013. The contraction was driven by a gradual consolidation.

Cyprus had 46 radio broadcasting enterprises in 2009, with this figure falling to 34 by 2013. Since then, however, the figure has hovered around that mark, with the current number of 37 further underlining the stability in the local radio industry.

Again, this goes against the broader industry trends in the European Union, where the total number of radio broadcasting enterprises in the EU recorded a decrease between 2011 and 2017, with the overall figure dropping from circa 6,000 to around 5,000 during that period.

The sector is not a major source of employment, however. In 2017, 48,345 people worked in radio across the entirety of the European Union. This figure also represented a 14 per cent drop in people working in the industry when contrasted with the total number in 2013.

Though the above research findings by Eurostat do not paint the rosiest of pictures for the radio broadcasting industry in the European Union, they do not tell the full picture, especially in a global context.

In fact, international consulting firm Deloitte has previously made note of how radio is exhibiting more resilience than television, providing research figures which showed that young Americans are eschewing television viewing at a rate that is three times as fast as the dropoff rate for radio.

Moreover, Deloitte also explains that the presence of radio in our daily lives can be more pervasive than commonly thought, with the average person grossly underestimating the amount of time they are listening to the radio.

“Radio listening measurement technology varies by country, but in many markets, the data is collected using passive technology devices worn by consumers that pick up radio programs via an undetectable (to humans) embedded audio signal,” Deloitte said.

“When asked to self-report their radio listening habits, humans tend to underestimate it, believing we listen to less than we actually do, but the measured reality is that radio is still alive and well,” the company added.