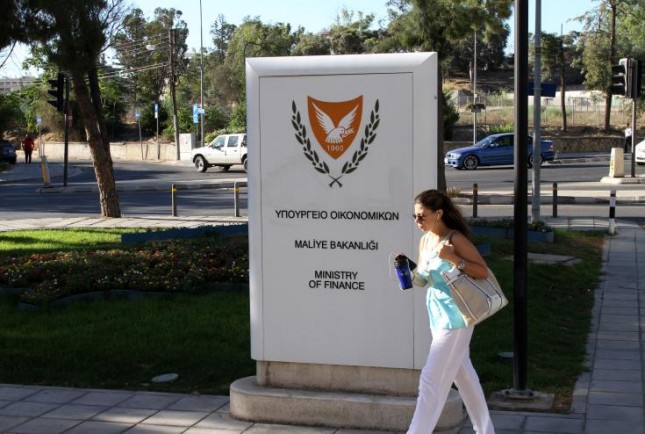 The Republic of Cyprus raised on Tuesday €1 billion in a double -European bond issue through the reopening of existing bonds maturing on 3 December 2024 and 21 January 2040, with the total demand exceeding ten times the minimum amount announced.

The minimum amount announced is €250 million for each transaction.

In a written statement, Finance Minister Constantinos Petrides expressed his satisfaction with “the extremely positive response by the markets.”

As for the interest rates, at this stage, it appears that they will be around 0.34% for the five-year period and 1.47% for the twenty-year period. The books have been closed and the processing of the results is currently in progress.

“Based on the above data, the Republic of Cyprus has decided to absorb a total of € 1 billion,” says the Minister of Finance.

According to Constantinos Petrides, the total offer has exceeded €5 billion, an amount that exceeds ten times the amount initially announced, a fact that demonstrates the confidence of the international markets to the Cypriot economy.

“Increasing the state’s liquidity creates more options for possible repayment of more expensive or short-term debt in the near future, reducing both the cost and the risks of public debt.”

Finally, Petrides notes that public debt will only increase temporarily, as the funds collected will soon be used exclusively to repay the existing debt.