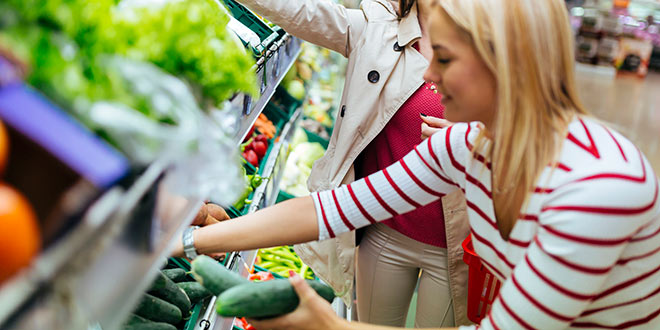 The US Cato Institute and Canada’s Fraser Institute said that Cyprus was ranked 14th in their co-published 2015 Economic Freedom of the World index with 7.79 points, just ahead of Denmark which scored 7.77 points and behind Lithuania with 7.92 points.

As a result, the island, whose economy is still recovering from the 2013 banking and fiscal crisis, climbed back to the same position it occupied in 2010 when it scored 7.73, the two institutes said on the Fraser Institute’s website. In 2009, Cyprus was ranked 11th with 7.77 points. In 2014 and 2013, when Cyprus experienced a combined fiscal and banking crisis, Cyprus was ranked 45th with 7.44 points and 71st with 7.04 points respectively. Hong Kong topped the list with 8.97 points followedby Singapore with 8.81 points, the website said. Venezuela was the last of the 159 economies evaluated with 2.92 points just behind the Central African Republic which scored 4.62 points.

Ireland and the UK were the best performing European Union members, ranked fifth and sixth with 8.19 and 8.04 points respectively, the two institutes said.

The index “measures the degree to which the policies and institutions of countries are supportive of economic freedom,” they said.

In 2015, Cyprus scored 9.69 points, the world’s 13th highest, in “sound money,” which takes into account how inflation “erodes the value of rightfully earned wages and savings,” the two institutions said.

The island was 25th worldwide in the area of “freedom to trade internationally” with 8.22 points and 29th in the area of regulation with 7.98 points, they said. In the area of “size of government,” which measures public spending, taxation and the relative size of state-owned or controlled enterprises, Cyprus was ranked 46th with 7.21 points. Cyprus’s worst ranking was the 50th place in the area of “legal system and property rights,” where it only got 5.84 points.