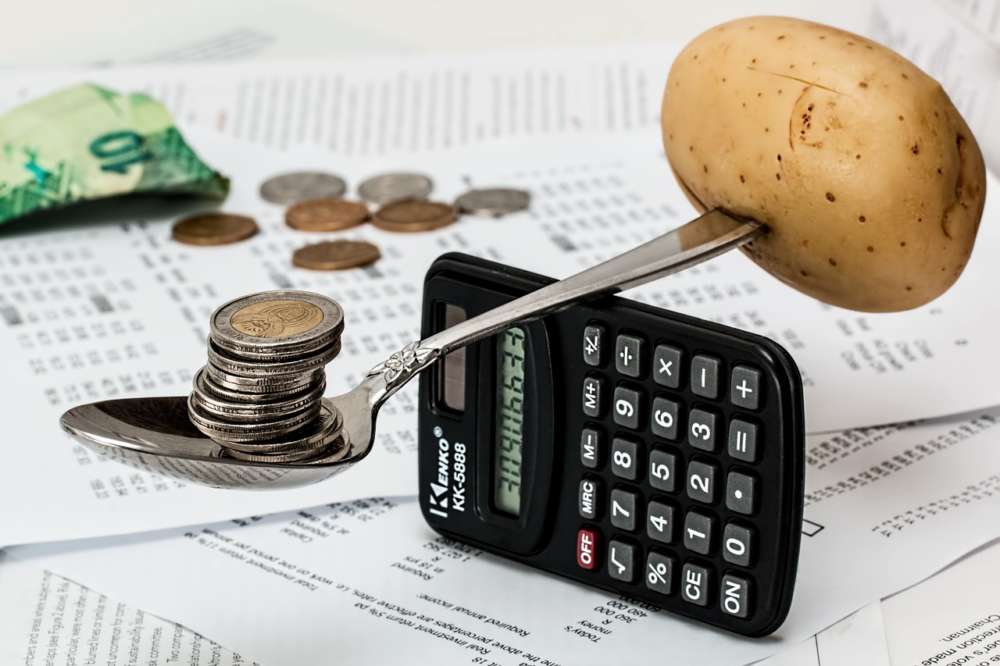 Cyprus ranked 36th most expensive country to live in

Switzerland has been emerged as the most expensive nation to live in, followed by Norway and Iceland according to a report by CEOWORLD magazine based on a range of living costs. Making up the top 10 were Japan, Denmark, Bahamas, Luxembourg, Israel, Singapore, and South Korea.

Pakistan is the world’s most affordable country, followed by Afghanistan, India, Syria, Uzbekistan, Kyrgyzstan, and Tunisia, the same survey showed.

Cyprus came in as the 36th most expensive – cheaper than Malta and Italy and only marginally above Greece which was ranked 38th. Turkey was 102nd.

Of the top-twenty nations, nine were in Europe, five in Asia, one in North America, one in Africa, two in the Caribbean, and two in Oceania.The US was ranked 20th, the UK 27th and Russia 82nd.

CEOWorld magazine used New York as a benchmark which was given an index score of 100.  It based its assessment on a range of living costs, such as accommodation, clothing, taxi fares, utility, internet, the price of groceries, transport, and eating out.

The rankings are based on five major metrics: cost of living, rent, groceries, eating out and purchasing power.