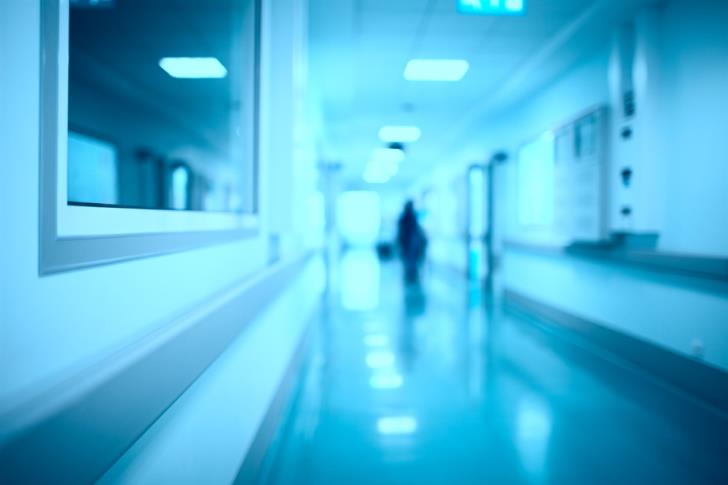 In 2017, diseases of the circulatory system were the main cause of deaths in all EU Member States, except in Denmark, Ireland, France and the Netherlands where it was cancer.

Diseases of the circulatory system and cancers together represented more than half of the causes of deaths, ranging from 52% in France to 82% in Bulgaria.

The third main cause of death in most of the EU Member States were diseases of the respiratory system.