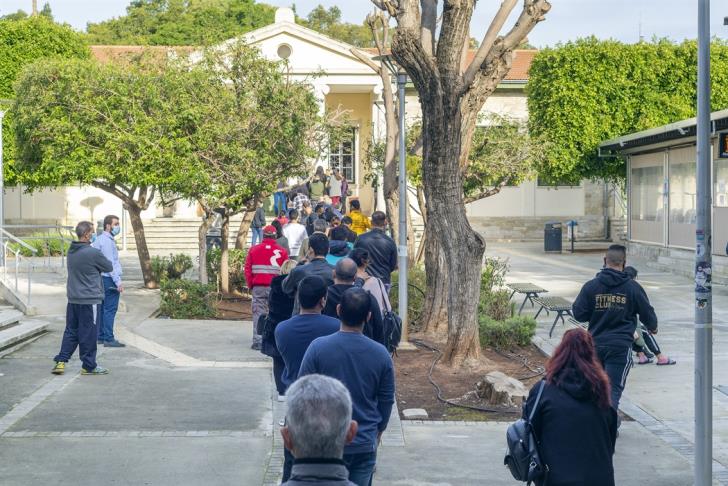 Responding to criticism as regards the pace of vaccinations, the Ministry points out that Cyprus has one of the lowest mortality rates in the EU (20.3 / 100,000) adding that this reflects the great work done by health professionals in hospitals and the fact that the Health System has responded successfully to the maximum extent possible, through continuous investments and support.

Cyprus continues to implement its Vaccination Plan with the available licensed vaccines of AstraZeneca, Moderna and Pfizer, while it is expected to add the Janssen vaccine next week.

It notes that through the agreements concluded by the European Commission in which Cyprus has participated, it has secured the maximum quantities possible and it is expected that in total the country will receive enough doses for 2 million people.

It says that in addition to the agreements through EU procedures, the ministry of health is in advanced consultations for the supply of the Russian Sputnik-V vaccine, once it is approved by the European Medicines Agency.

The ministry underlines that the primary goal of the Government is to protect public health and ensure the health of its citizens, with a view to return to normality.