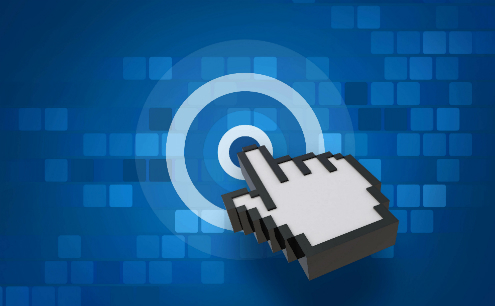 DESI is a tool presenting the performance of the 28 Member States in a wide range of areas, from connectivity and digital skills to the digitisation of businesses and public services.

Compared to last year, Cyprus showed significant progress in Connectivity. The delivery of online public services is close to EU average. Despite the fact that internet users engage in a wide variety of online activities, low levels of digital skills risk acting as a brake to the further development of its digital economy and society.

Cyprus belongs to the cluster of low performing countries, out of the three clusters were created based on the DESI score.

High performing countries are the 9 EU Member States with the highest DESI score. These are Denmark, Finland, Sweden, the Netherlands, Luxembourg, Belgium, the United Kingdom, Ireland and Estonia.

Low performing countries are the 9 Member States at the bottom of the list. These are Slovakia, Hungary, Cyprus, Poland, Croatia, Italy, Greece, Bulgaria and Romania.

The Digital Economy and Society Index is a composite index measuring progress in digital through five components:

According to the DESI data, Cyprus performs as follows:

1) Connectivity: In Cyprus more harmonised spectrum has become available and mobile broadband uptake is rising. NGA coverage is progressing, but the increase in the take up of broadband is slow, as prices are still relatively high.

3) Use of Internet: Cypriots are active users of social networks, video calls and online content. Nevertheless, they engage in online banking and shopping activities much less than other Europeans.

4) Integration of Digital Technology: Cyprus is progressing slowly. Companies engage in the use of social media and trade online, but are less prone to the take up of new technologies such as cloud and RFID.

5) Digital Public Services: Cyprus has progressed in Open Data. The number of eGovernment usersis also progressing, but improvements in the delivery of services have stalled.

Denmark, Finland, Sweden and the Netherlands lead the DESI this year followed by Luxembourg, Belgium, the UK, Ireland, Estonia, and Austria. The top-three EU digital players are also the global leaders, ahead of South Korea, Japan and the United States. Slovakia and Slovenia are the EU countries which have progressed the most.

Despite some improvements, several Member States including Poland, Croatia, Italy, Greece, Bulgaria and Romania, are still lagging behind in their digital development compared to the EU average.

When it comes to the specific areas measured by the index, the EU perfoms as follows:

A total of 76% of European homes can access high-speed broadband (at least 30 Mbps) and in some Member States a significant proportion of these households can already access networks capable of providing 100 Mbps or more. Over 25% of households have taken up a subscription to fast broadband.Mobile data subscriptions are increasing: from 58 subscribers per 100 people in 2013 to 84 in 2016 and 4G mobile services cover 84% of the EU population.

Finally, according to DESI 34% of internet users submitted forms to their public administration online instead of handing in a paper copy (up from 27% in 2013 ) – 29% in Cyprus.