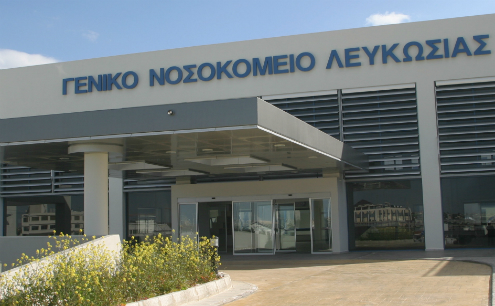 Cyprus is ranked 26th in the world in terms of access to health services and quality of health services, according to the new Healthcare Access and Quality Index (HAQ).

Iceland is ranked first before Norway and the Netherlands. At the bottom of the list of 195 countries and territories are Guinea Bissau, Somalia and the Central African Republic.

Most countries in the higher range clustered in Europe or nearby while almost all with the lower scores are located in sub-Saharan Africa.

There are large variations between countries, with the best country (Iceland) having a score of 97.1 and the worst (Central African Republic) only 18.6.

Cyprus is ranked slightly higher than Malta and just below South Korea. Greece is in position 24, the USA number 29 and Israel 35.

The study, funded by the Bill & Melinda Gates Foundation presented in the medical journal ‘The Lancet’, classifies 195 countries on the basis of universal and qualitative coverage of residents by health services.

32 diseases and causes of death were assessed as the main criterion for the classification of countries, which could be avoided by appropriate medical care.

Each country was rated on a scale from zero to 100 on how effectively it covered its population for each of these conditions.

Overall, there has been an improvement between 2000 and 2016, largely due to the great progress that has been made in many low and middle-income countries.