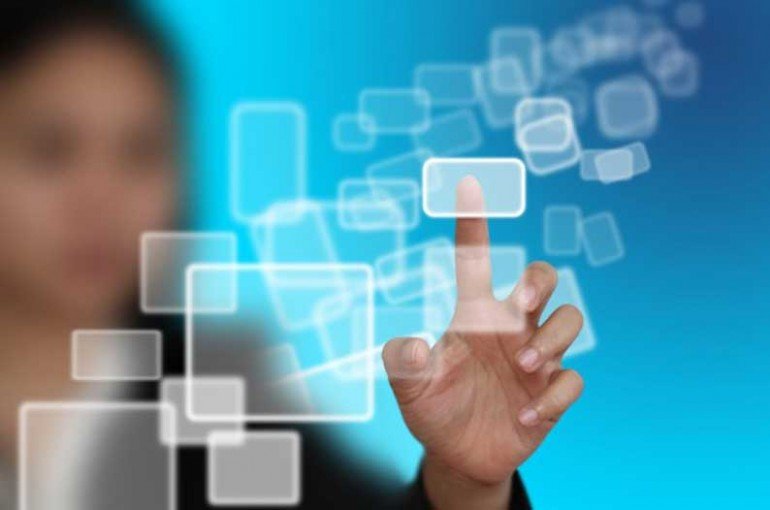 Cyprus is ranked 35 among 85 countries globally when it comes to digital quality of life in 2020, according to the Digital Quality of Life (DQL) index published annually.

The DQL research examined a total population of more than 6.3 billion people, 81% of the global population in terms of twelve indicators grouped into five pillars.

This year’s edition of the DQL research concluded that seven out of 10 countries with the highest digital quality of life are in Europe, with Denmark taking the global lead among the 85 countries.

Compared to countries with similar GDP per capita — Spain and Slovenia — Cyprus lags behind in terms of digital quality of life. In the overall DQL Index, Spain occupies 18th position whereas Slovenia is in the 23rd place.

E-security is what Cyprus is best at. In position 25, Cyprus is just below Slovenia and Japan. On top of the list is the UK and at the bottom Bangladesh.

According to the study, countries in southern Europe, such as Greece, Croatia, Spain, to name a few, tend to rank higher in terms of internet quality.

However, Cyprus has one of the least affordable internet connections worldwide. The country occupies 73rd place in terms of internet affordability and ranks just below Morocco and Bahrain.

The United Kingdom, France and Lithuania stand out globally for their e-security while Singapore, the UK and the US lead in the advancement of e-governance services.

Regarding electronic government, measuring how advanced and digitised a country’s government services are, Cyprus is number 43 of the countries included in the study.

Three countries in the Middle East, Bahrain, Kuwait, Saudi Arabia with relatively high GDP per capita are underperforming in providing better digital wellbeing for their citizens due to low levels of internet quality and e-security.

The study is based on research conducted by the privacy protection company Surfshark using information provided by the United Nations, the World Bank, Freedom House, the International Communications Union, and other public data sources.

The whole study can be found here https://surfshark.com/dql2020