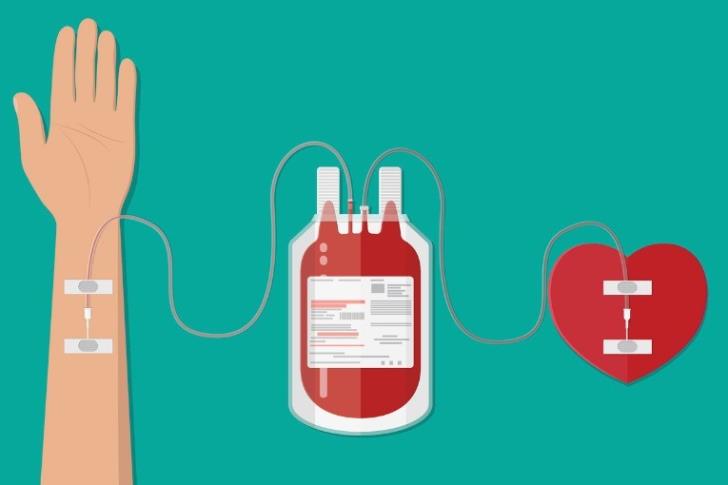 Monday marks International Blood Donor Volunteer Day and the Presidency congratulated all those who made it possible for Cyprus to rank first among EU countries for volunteer blood donations in proportion to its population.

“It is an honour for Cyprus to have such a good tradition in organized voluntary blood donation. Approximately 60,000 bottles are collected annually,” a Presidency announcement said.

“This is an extremely large number of bottles in relation to the population of the country, ranking it in first among EU countries, proportionally,” it added.

The Presidency congratulated all voluntary blood donors for their altruism and genuine solidarity with  fellow human beings.

The Presidency also expressed gratitude to all stakeholders from the public and private sector, as well as NGOs.