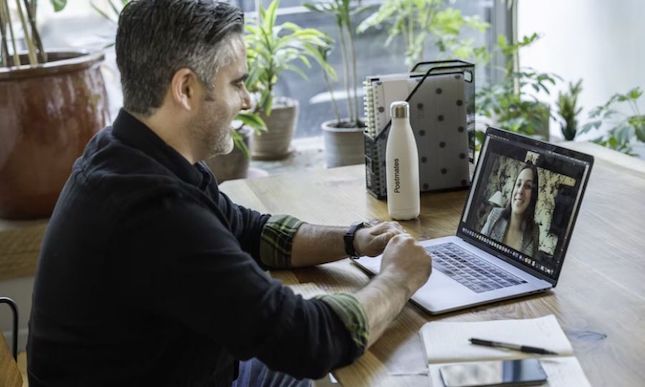 Cyprus ranks low in teleworking compared to other EU countries

According to data published by Eurostat, the proportion of Cypriots who worked from home in 2020 due to the pandemic was low compared to the increase recorded throughout the EU.

In particular, in 2020 , the percentage of employees between 20 and 64 years old who worked from home reached 12%, while during the last ten years the percentage remained stable at 5% to 6%.

Among the EU regions, the highest proportion of those working from home in 2020 was recorded in the Helsinki-Uusimaa region (where the capital Helsinki is located) at 37%. They are followed much lower by Walloon Brabant (27%) and the Brussels region (26%) in Belgium.

Also, one in four workers worked from home in the regions where their countries' capitals are located: in Eastern Midland Ireland (25%), in Vienna, Austria and Copenhagen, Denmark (24%), and in Ile-de-France where Paris is located (23%).

Also high on the list are the regions of Utrecht in the Netherlands, Luxembourg and Lisbon in Portugal (23%).

On the other hand, in the southern and eastern Member States, working from home was lower. As reported, less than 5% of workers worked from home in the regions of Croatia, as well as Cyprus, Latvia and Bulgaria, most regions of Hungary and Romania (excluding the capitals) and in Greece.

Compared to 2019, the largest increase in teleworking was recorded in 2020 in Brussels and Walloon Brabant in Belgium, Helsinki in Finland and in Dublin,Ireland. The increase was about 19%. There was also a significant increase in the regions where the capitals of Denmark, Germany, Spain, France, Italy, Austria and Portugal are located.