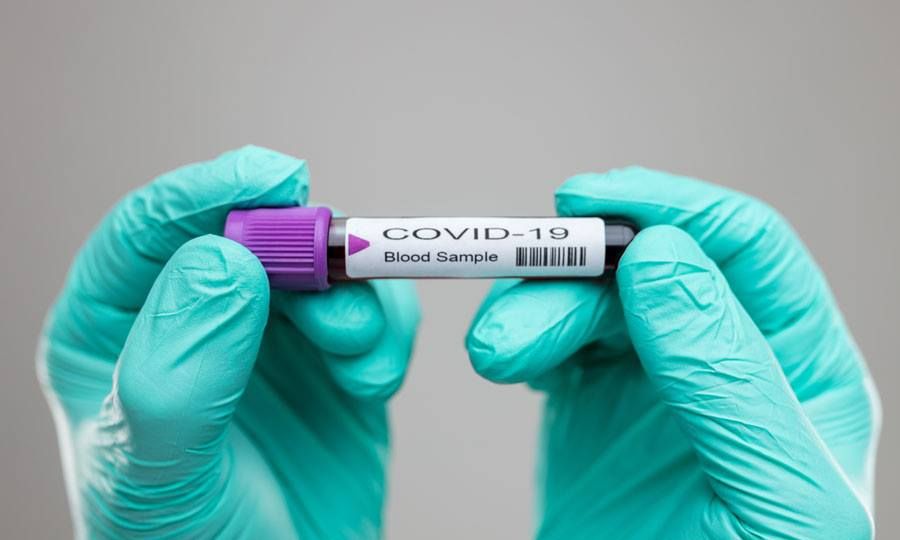 Cyprus maintained its high ranking among EU member states in terms of coronavirus population testing, with the island counting 1.5 million tests conducted since the outbreak of the pandemic last March.

The health ministry said Friday that latest figures by the European Centre for Disease Prevention and Control (ECDC) placed Cyprus in second place in terms of the number of tests conducted – both rapid and PCR – per 100,000 people. The figures deal with the last two weeks of January.

Health authorities said increased testing has been a crucial tool in monitoring the local epidemiological situation. Testing has particularly targeted closed residential centres such as nursing homes but also areas where concerning clusters and chains of infection were detected, such as Paphos, Larnaca and Aradippou.

Currently, as Cyprus is following through with gradual relaxations of restriction measures, the thousands of employees that are expected to return to their workplaces on Monday are required by the Ministry to get checked for the virus via a rapid test on a weekly basis.