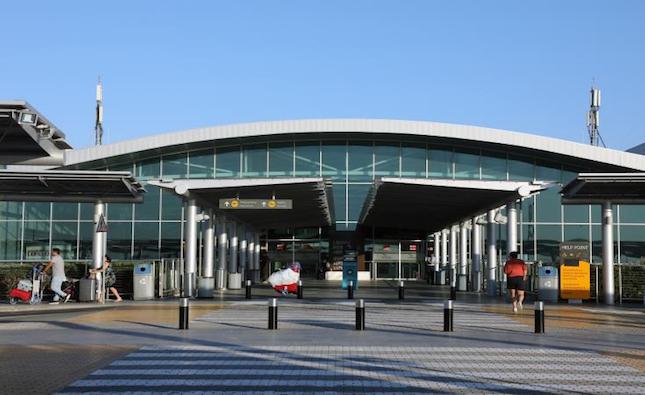 The Ministry of Transport, Communications and Works has announced that according to Eurostat, Cyprus ranks sixth among EU countries with the smallest drop in flights in 2021 compared to those in 2019.

It said that the initiatives undertaken by the Ministry, in collaboration with the Deputy Ministry of Tourism regarding Cyprus’ connectivity are yielding results. In 2020, passenger traffic to and from Cyprus’ Airports was 1,804,187 passengers while in 2021 it rose to 2,881,631.

The ministry notes that one of the initiatives was the incentives scheme offered to airlines to handle the repercussions of the COVID-19 pandemic. The specific scheme, approved by the European Commission, provides for subsidizing the airlines based on the occupancy rate of the aircraft.

The aim of the scheme is to bring back Cyprus’ connectivity with Europe and the rest of the world and to support the Cypriot economy.

Implemented on 1st July 2020 and extended until the end of 2021, the scheme has been welcomed and used by airlines to increase connectivity with other destinations.

The scheme is addressed to airlines that land and take off in Cyprus and provides that airlines will assume up to 40% of risk for the aircraft load factor.

As a result of these efforts, Cyprus has managed to attract new airlines. Some have set up their hub at Cyprus airports and others preferred to make use of the Fifth Freedom of The Air Right (the right or privilege, in respect of scheduled international air services, granted by one State to another State to put down and to take on, in the territory of the first State, traffic coming from or destined to a third State).

In addition, airlines have added new destinations on their flight programme such as Paris, Marseilles, Dartmouth, Hannover while the passengers’ choices to destinations such as Athens, Moscow and Kiev have increased.

The ministry reminded that a declaration on air connectivity, co-signed by 8 EU Member States, namely Cyprus, Greece, Slovakia, Hungary, Poland, Lithuania, Estonia and Romania, was presented in June at the EU Transport Council meeting in Luxembourg by Yiannis Karousos, Minister of Transport, Communications and Works of Cyprus.

The latest ranking by Eurostat of Cyprus in the 6th place with the smallest drop in flights in 2021, compared to those in 2019, justifies the policy implemented and proves that in every crisis, opportunities can arise, the ministry press release concluded.