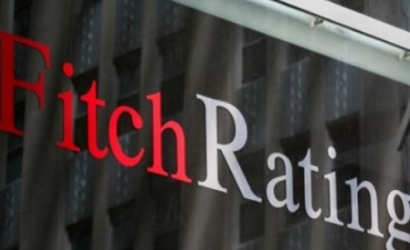 In its Western Europe Sovereign Credit Overview – 3Q18 report, the rating house said that Cyprus, along with Austria and Finland “are on Positive Outlook” while the United Kingdom and San Marino are on Negative Outlook.

The UK’s Outlook, it said, reflects the continued downside risks of a disruptive exit from the EU.

“Of the three countries that were upgraded, two – Cyprus and Greece – have each been upgraded by a total of five notches since mid-2015 as they have completed European Stability Mechanism (ESM) programmes (Greece exited its latest programme on 20 August).”

Strong growth and improving public finances have underpinned improvements in Western European sovereign creditworthiness in recent quarters, the report said, while general government deficits and debts are declining across most countries in the region.

It added however, that the prospect of slower GDP growth and higher interest rates means that further fiscal efforts may be required by highly indebted countries to place debt on a firm downward trajectory as politics becomes less conducive to tighter fiscal policies and structural reforms.