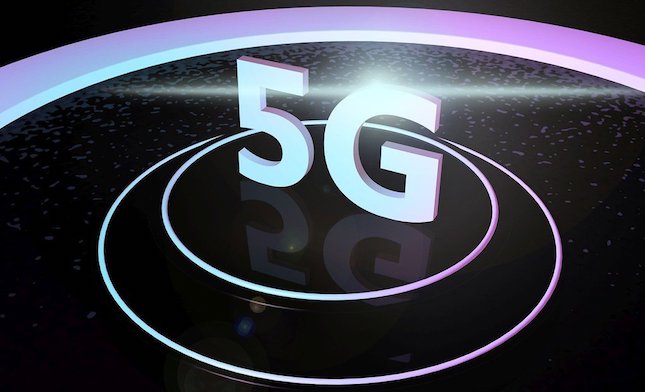 The Republic of Cyprus is moving forward with opening a public bid for the country’s 5G network, with permits expected to be approved before the year is out.

According to the Deputy Ministry Of Research, Innovation And Digital Strategy, the public tender or 5G is expected to be formally announced within the month of July.

The ministry, which posted the news on Facebook Tuesday morning, said it was making a promise that by 2025 all intercity highways and up to 70% of the population in the Republic of Cyprus would have 5G coverage.

The permit process, which is overseen by the Department of Electronic Communications, is a legal requirement for all EU member states according to the announcement, which specified the tender would seek to grant licences between the frequency spectrum available on the 700 MHz and 3.6 GHz bandwidths.

The announcement comes days and weeks following a number of attacks on cell phone antennas on the island, with authorities and telecoms companies vowing to take action to protect their assets and public telecommunications.

The tender will also be announced amid controversial decisions regarding 5G security, following reports from the United Kingdom that the British government was seeking ways to exclude Chinese companies.

Experts have said decisions to ban Chinese companies, including Huawei, would be as much about geopolitics and domestic politics as it is about technology.

Huawei, a Chinese telecoms giant, has already signed memorandums of cooperation in the Republic of Cyprus since last year, amid efforts on the island to create conditions for a smooth introduction and development of the 5G network on the island.

But last year Nicosia was also warned by the United States, with the American embassy cranking up pressure over 5G technology and the Republic caught in an international tech war between superpowers.

Experts say some bans on Huawei could trigger further restrictions on the Chinese company, while some experts have said one of the reasons why Huawei 5G technology was blocked in some countries and regions was more about price than anything about security.

A commentary published on Bloomberg said Huawei could offer the technology at 20% cheaper than competitors. But the US and allies insist Chinese companies would pose risks for consumers in such a sensitive domain.