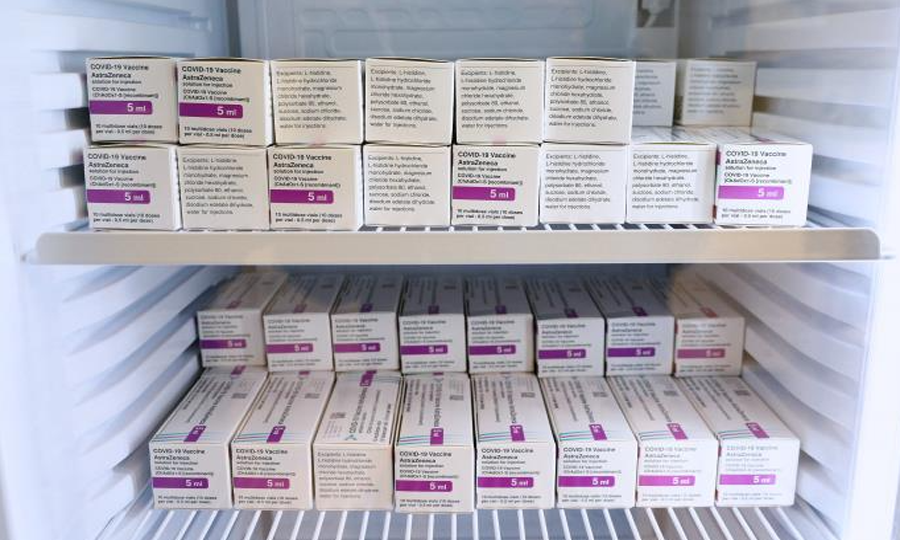 Cyprus received on Monday the first batch of 7,200 doses of the AstraZeneca coronavirus vaccine, of which the island expects to receive around 70,000 doses by the end of the month.

The government’s coronavirus advisory committee has recommended the use of the AstraZeneca vaccine on all ages, in line with the decision issued by the European Medicines Agency (EMA) and in view of maximizing the benefit and effectiveness of the island’s vaccination plan.

The committee also took into account the reports by the UK’s Medicines and Healthcare products Regulatory Agency (MHRA), which recognise that that the population group aged above 56 years old was not sufficiently represented in the scientific trials to collect sufficient clinical efficacy data for older groups, but this was contrasted with the fact that the immune antibody response in phases one and two was almost as good in people over 70 as in younger people.

The health ministry notes that based on the results of clinical research the AstraZeneca vaccine is the only vaccine that may reduce the transmission of the virus, while the speedier vaccination of vulnerable groups and people aged 65 and over, taking into account the availability of vaccines, will reduce morbidity and mortality, thereby reducing hospitalizations and the burden on the health system.

The expert committee suggested that the second dose of the AstraZeneca is administered 12 weeks after the first. The recommendation was made taking into account the pre-publication of a study in the Lancet, with data collected from the United Kingdom, Brazil and South Africa.

At 9am on Tuesday, those aged 79 and over will gain access to the vaccination portal in order to set an appointment to get the jab. Appointment slots will open up across Cyprus for the period February 9-20.

The Health Ministry said it is moving forward with the age group sub-division strategy, which is progressing according to the quantities of jabs received.

The goal, the ministry said, is to at least administer the first dose of the vaccine to those aged over 75 years old by the end of February, while vulnerable groups and those at increased risk of serious illness are simultaneously being called in for the jab regardless of age.