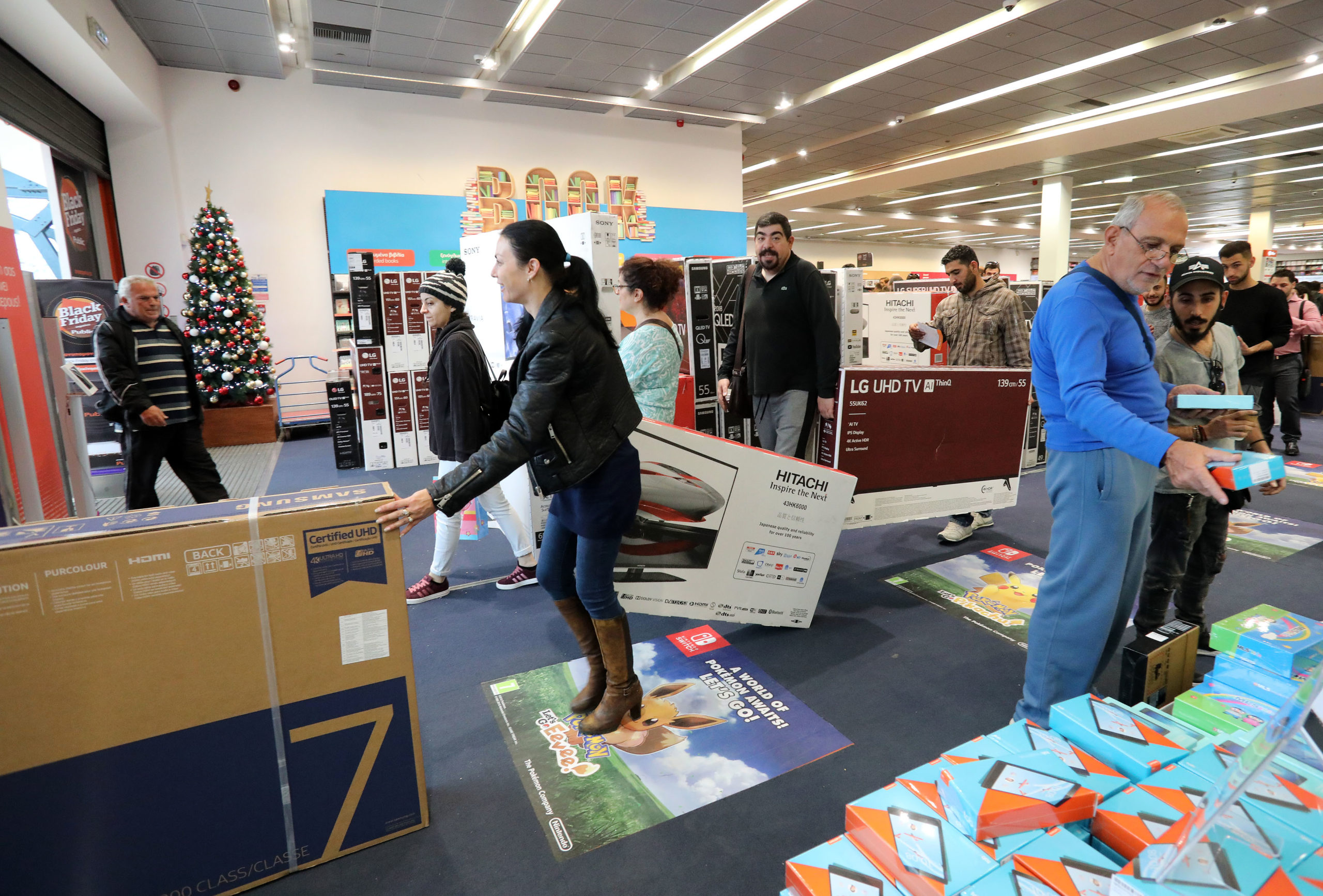 The Finance Ministry said on Tuesday it is satisfied with Cyprus’ economic performance last year as the country’s annual GDP grew by 3.2% down from 3.8% in 2018.

“These developments show that the economy is based on a solid foundation, while growth is creating jobs and improving the quality of life for citizens,” the ministry said in a statement on Tuesday.

“This is also confirmed by the sharp decline in the unemployment rate, which dropped to 7.1% for 2019,” it added.

It argued the government’s economic policy is producing tangible results, both in income and in the labour market.

“The effort must continue with seriousness and responsibility.”

Cyprus’ economy grew by 0.8% in the fourth quarter of 2019, compared to the previous quarter. It has been five years since the economy retreated into negative territory.

The European Commission Winter Economic Forecast predicts the Cyprus economy will slow down growing by 2.8% in 2020 and 2.5% in 2021.

Inflation will reach 0.8% in 2020 and 1.2% in 2021 while “downside risks are primarily external notably a potential slowdown in foreign demand for residences and tourism services”.