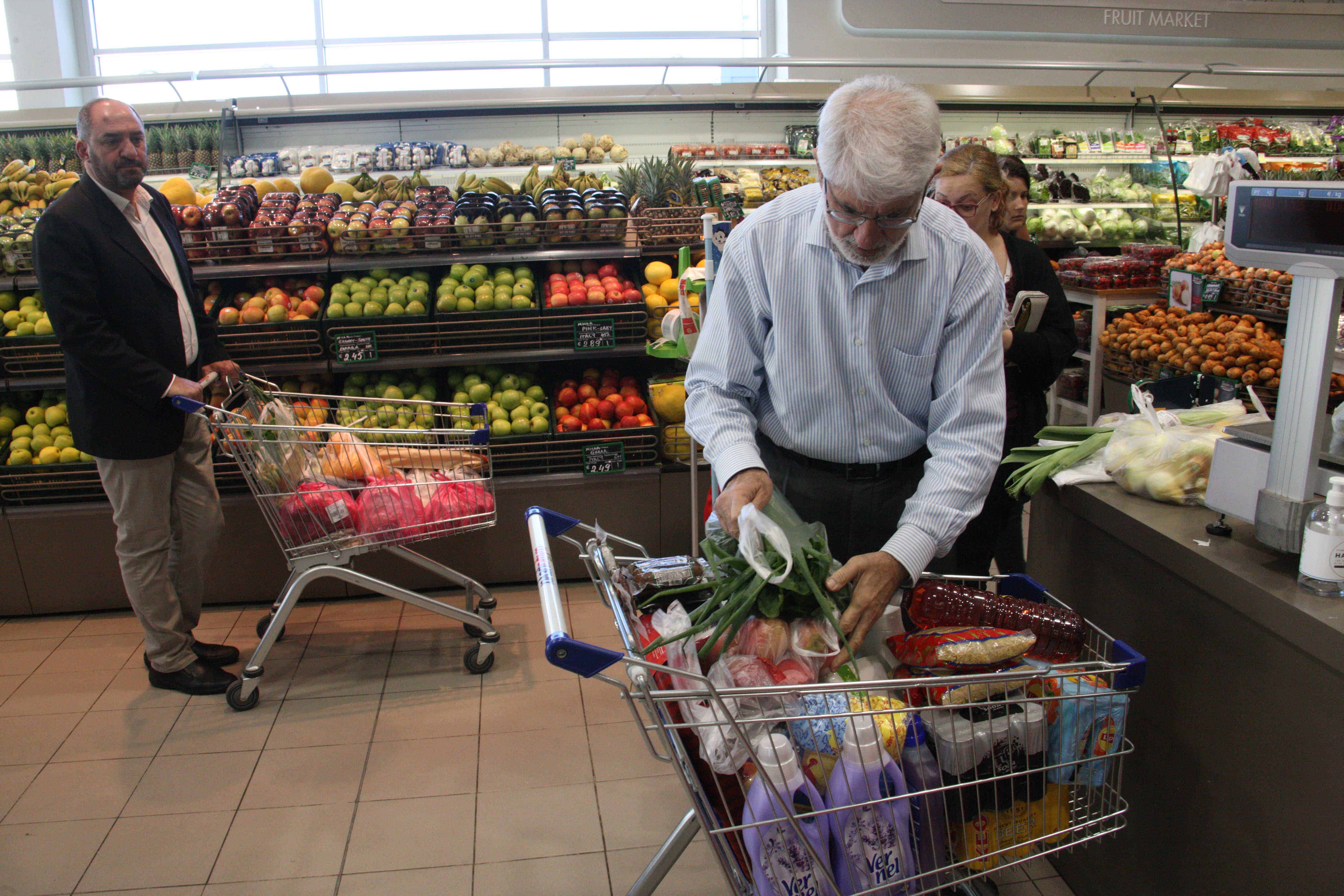 During the 11 months to November, an increase of 0.5% was observed compared to the same period of the previous year.

In November the greatest price change was recorded in the category of transport which increased by 3%.

In relation to October 2019, the greatest change was recorded in the category of restaurants and hotels, recording a drop of 5.1%.

During the first 11 months, compared with the same period last year, the greatest change was observed in the category of housing, water, electricity, gas and other fuels which recorded an increase of 4.4%.

The greatest annual change in economic categories was observed in energy with a drop of 5.7%.

In relation to October, the greatest change was observed in the category of services with a drop of 1.5%.

European Union annual inflation was 1.3% in November, up from 1.1% in October.

The lowest annual rates were registered in Italy, Portugal (both 0.2%) and Belgium (0.4%).