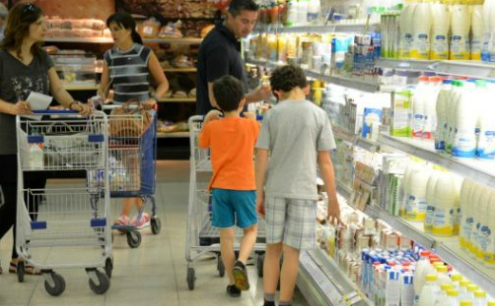 Cyprus recorded annual deflation of 0.5% in November 2019, while for the first 11 months of the year inflation of 0.2% was recorded.

Compared to November 2018, the categories of transport and communication recorded the greatest changes with -3.1% drop and 2.7% hike respectively.

In comparison to the CPI of October, the largest changes were noted in food and non-alcoholic beverages (1.3%) and housing, water, electricity, gas and other fuels (0.9%).

For January–November, the largest changes were recorded in housing, water, electricity, gas and other fuels (4%) and transport (-3.4%).

Compared to the Index of November 2018, the categories of transport (-0.47) food and non-alcoholic beverages (-0.27) had the largest effect on the change of the CPI.