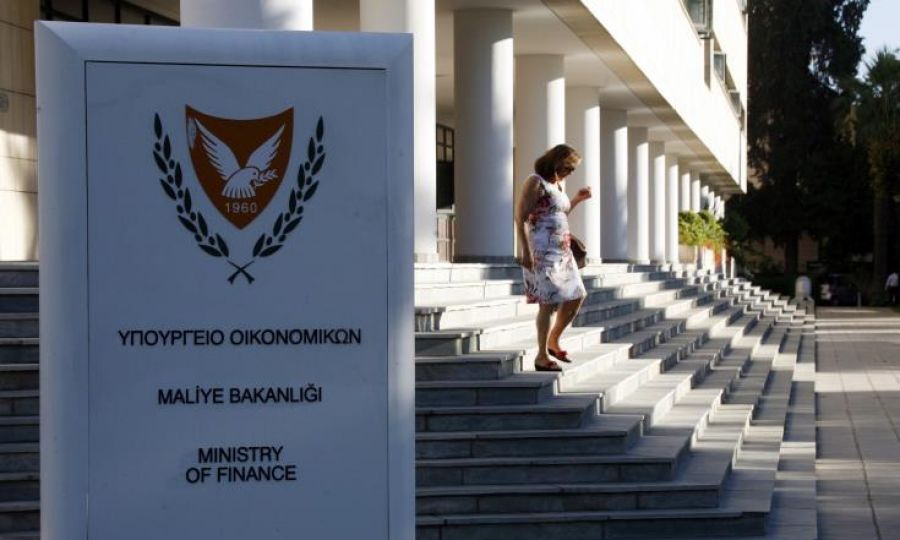 Cyprus General Government posted a deficit of €800 million in the period of April – June 2020 compared to a surplus of €140 million in the respective period of last year, according to data released today by the Cyprus Statistical Service (Cystat).

The second quarter of 2020 included a full month of lockdown imposed as part of the measures to contain the spread of the coronavirus pandemic, while government spending increased in the context of measures to support the economy.

According to Cystat, on the basis of the preliminary data on the General Government accounts for April-June 2020, which are compiled in accordance to EU concepts and definitions (ESA 2010), total revenue amounted to €1,585.7 million, while total expenditure reached €2,386.0 million.

The deficit for Q2 2020 reached €800.3 million as compared to a surplus of €140.4 million in the second quarter of the previous year, resulting in annual deterioration of €940 milion.

Revenue from the sale of goods and services limited to €131.8 million registering a decrease of 22.1% as compared to the corresponding period of 2019.

The increase in expenditure and the decrease in revenue for April-June 2020 are mainly due to the measures taken to support enterprises and the suspension of various sectors of the economy, respectively, as a result of the Covid-19 pandemic, Cystat said.

Increased amounts in specific categories of revenue and expenditure are partly attributed to the implementation of the second stage of the National Health System as of 01.06.2020.