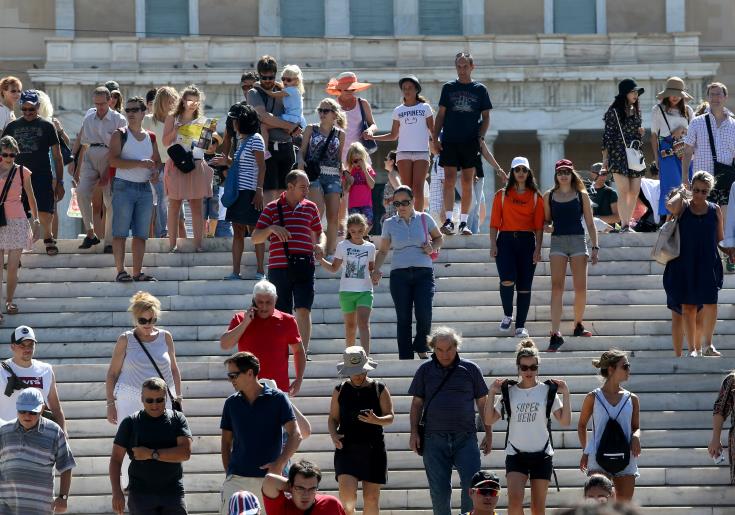 Around 8,500 abortions take place in Cyprus every year, a study conducted by the Statistical Service of Cyprus revealed on Tuesday.

The issues and the ways to tackle them were discussed on Tuesday during the House Labour committee.

“These figures will be studied carefully by the state as they are extremely alarming,” she said.

“Based on the study’s findings, it appears that the national action plan to tackle demographic issues such as the one we are facing now has remained the same since 2009, which clearly has not been effective.

“Many actions that needed to be done were not implemented, others are still being implemented, but the budget is very low,” she said.

“Every year we have the same problems and no steps are taken to tackle them,” president of Pancyprian Organisation of Large Families Dinos Olympios said after the meeting.

“New births are an investment for our country and that the state should give incentives to increase the birth rate,” he added.

Leader of the Greens George Perdikis said a healthy response to the ageing population crisis is a rapid and decisive strengthening of specific demographic programmes that have not yet been implemented.

“There is no real development plan to tackle demographic issues in Cyprus, such as the ageing population and the low state aid to families with children, for which the government has only allocated €8 million over the last two years,” he said.

Michalis Giorgallas of the Solidarity Movement said that Cyprus is getting older and called on the state to adopt bold measures and policies with a comprehensive plan to encourage births and allocate a higher budget for families.

Elam’s Linos Papagiannis said that while the birth rate declined, there has been a spike in the number of immigrants coming to Cyprus.