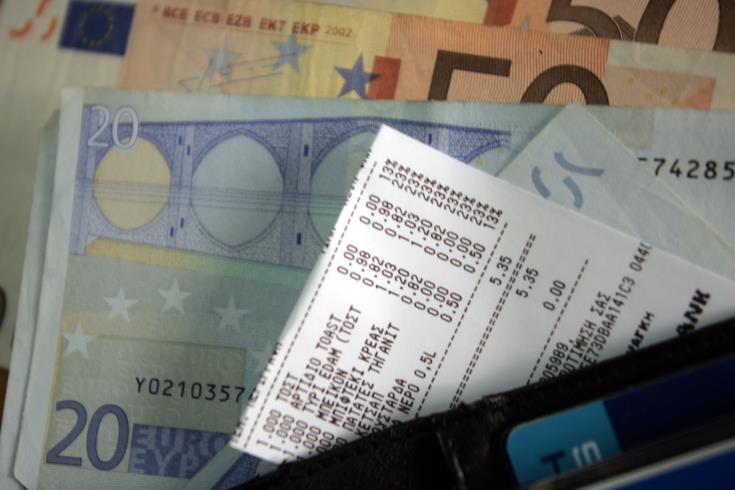 Cyprus records inflation of 1.1% in January on annual basis

Cyprus has recorded inflation of 1.1% in January this year on an annual basis, according to a Cyprus Statistical Service announcement released on Thursday.

With regards to the economic origin, the press release reads, the greatest change, compared to January 2019, was recorded in petroleum products with an increase of 8.1%.

In comparison to the previous month, agricultural goods recorded the greatest change this January with an increase of 7.6%.

Compared to January 2019, the categories “Transport” and “Communication” recorded the greatest changes by 4.1% and 3.3% respectively.

In comparison to the index of the previous month, the greatest change was observed in “Clothing and Footwear” with a drop of 17.9%.

Compared to the index of January 2019, the category “Transport” had the greatest effect with an increase of 0.59 units.

Petroleum products had the most notable effect (up by 0.60units) on the change of the index of January 2020 compared to January 2019, the press release says.