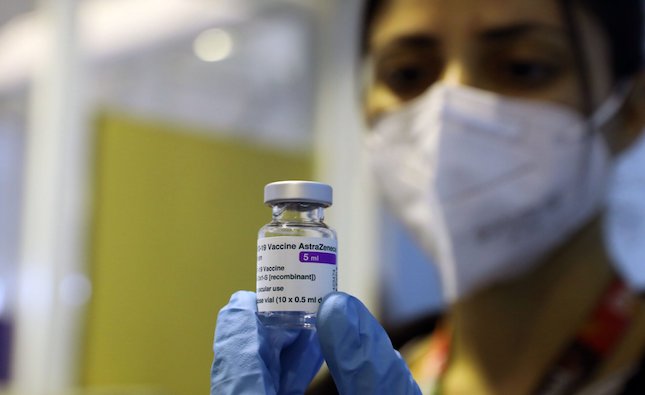 Cyprus on Tuesday moved to reduce the timeframe between the first and second doses of the AstraZeneca coronavirus vaccine from 12 to eight weeks.

The move came after an assessment of data that emerged through international studies based on real inoculations, as well as the vaccine’s instructions leaflet.

The decision was implemented Tuesday with vaccination centres across the island already making sure those getting the AstraZeneca jab set their follow-up appointment for the second dose eight weeks later.

As regards those who had received the AstraZeneca vaccine before April 25, special arrangements will be made by the Health Ministry. Specifically, for cases that received their first dose up to nine weeks ago, the Health Ministry will be contacting them to reschedule their second dose appointment accordingly.

But those who got their first shot between 10 to 12 weeks ago will be getting their second dose as initially scheduled, with a 12-week gap.

Growing vaccination coverage among older age groups is being reflected in hospital admissions, which are seeing much younger age groups.

Currently in line for the jab are those aged 45 and over, while within the week jab appointment priority is expected to be granted to the 39-44 age group.