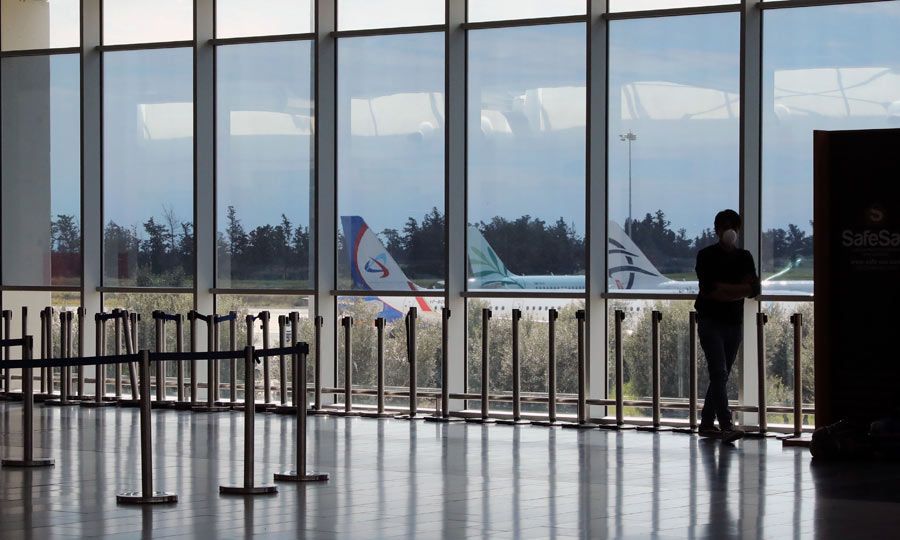 The Cyprus government on Thursday officially put an end to hopes of local hoteliers that it would offer coronavirus tests to British tourists upon arrival on the island.

In fact, hoteliers had proposed that they cover 50% of the cost of the tests, with the tourism minister Savvas Perdios later adopting the proposal, claiming that the carrying out of tests on the island would be the only move that could salvage Cyprus’ tourism goals as regards the UK market.

The proposal was extensively discussed in recent days among officials of various ministries, before a final ‘no’ was issued by the Cabinet this week.

Cases made in favour of the move by the tourism and transport ministers were ultimately outplayed by the negative stance of the health and finance ministers, who expressed strong concern over the possibility that the move would jeopardize the island’s positive epidemiological situation.

Hoteliers weren’t pleased with the development, claiming that it signals that August too would be a lost month tourism-wise. They also pointed out that data issued by the European CDC and the Johns Hopkins University show that epidemiologically, UK is roughly in the same situation as Switzerland, and is faring even better than Germany, both of which were listed in category A by national authorities.

With the government’s red light, hoteliers are now requesting that the labour ministry re-evaluates its support schemes that cover the month of August, noting that these were approved on the basis of other expectations, with the government appearing willing to move in this direction.