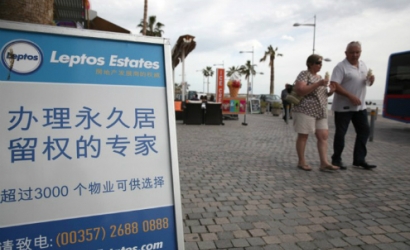 Speaking after a cabinet meeting at the presidential residence in Troodos, Prodromou said that the ministers and President Nicos Anastasiades reviewed the first six months of Anastasiades’ second term.

The cabinet, Prodromou added, was also briefed by Finance Minister Harris Georgiades on the latest developments in the economy.

“Cyprus has been upgraded and it is on track to regaining investment grade status in the coming months, which is very important,” Prodromou said.

He noted that for the first time in recent years, the unemployment rate in Cyprus is lower than the EU’s average “and we continue steadily towards full employment, with prudent fiscal management, as well as with robust growth recorded in the economy”.

Cyprus was hit by a financial crisis in 2013 and applied to the EU and IMF for financial assistance.

The government completed the bailout program in March 2016.