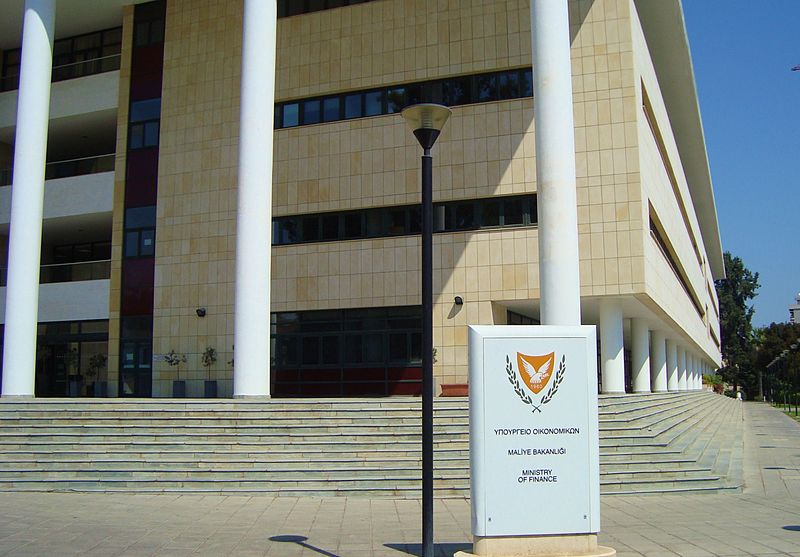 At the end of 2017, the lowest ratio of government debt to GDP was recorded in Estonia (9.0%), while the highest ratio was registered in Greece at 178.6%.

Meanwhile Cyprus’ trade deficit in January 2018 declined to €412.9m from €453.0m in the same month of 2017, data published by the Statistical Service of Cyprus show.

According to the service’s monthly ‘Intra-Extra EU Trade Statistics (by commodity and country)’ for January 2018, total imports stood at €616.4m compared to €633.6m in January 2017.