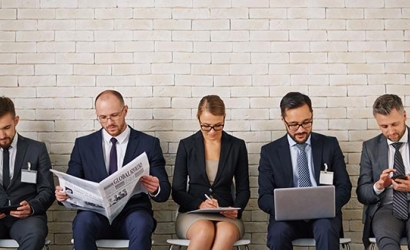 An annual decline of 16.7% was registered in the number of unemployed people, according to the latest figures released by the Statistical Service.

According to the Department of Labour, the number of registered unemployed at the end of August 2019 stood at 19,883.

Although seasonal fluctuations might have slightly affected the final numbers, the unemployment trend has declined, with the number of registered unemployed in August decreasing to 21,945  compared to the previous month’s 22,236. Also, compared to August 2018, there was a decrease of 3,983 unemployed.

The sector that most benefitted from the unemployment decrease was trade with 571 fewer people out of job, followed by the construction sector.