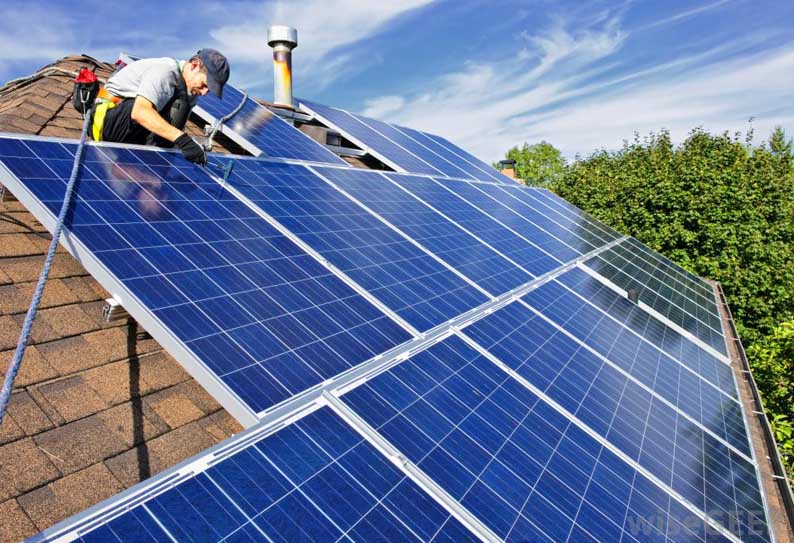 The Cyprus remake, a series of EU funded programmes that will affect every aspect of life in the country, will begin in the new year. The first of these will involve the creation of new businesses, sources at the Ministry of energy, commerce, industry and tourism told the Cyprus Mail.

Meanwhile, proposals from the various ministries themselves for grants under the same fund are under review, with the entire plan for Cyprus scheduled to be completed by December.

None of this activity has been held up in any way by the delay in the European Parliament to pass both the EU budget and the European Recovery Fund itself. The parliament will be in session on November 11, where this is due to be discussed again. But sources at both the energy and finance ministries said it is expected to pass and work on implementing it is ongoing according to schedule.

A team including the Directorate-General for European Programmes, Coordination and Development, others from the finance and other ministries is currently at work putting together the island’s plan.

Flagship projects include digitalisation in both the public and private sectors, clean technologies, 5G and broadband improvements, a remodel of education, support for research and development, ‘green deal’ projects and much more.

One such project, currently in proposal form, is a fund to support SMEs in the services sector. There has for some time been support for these companies in production sectors, but service businesses, which account for more than half of the country’s GDP, would now have a chance for growth funding as well – assuming the project is approved by the Commission.

Some of the first new programmes that will change Cyprus will be funded by the European Structural Funds, however, and the team is also putting together projects under this aegis.

There are four important projects scheduled to start taking applications just after the new year, ministry sources said, and three are intended to create new businesses.

This is in line with European Commission recommendations as outlined in the Commission’s country report for Cyprus: “Access to finance for small and medium-sized enterprises is improving but still challenging. Given the still high level of non-performing loans, banks’ appetite to lend is rather low and bank credit supply is limited. Alternatives to bank loans and grant finance are evolving.”

The report calls for further action on these recommendations, and the following projects form an important part of the response.

A project to provide incentives to employees at existing businesses or to other businesspeople to start their own businesses is mature and will kick off in January or February, ministry sources said. This is a new project, targeting highly skilled workers who have everything they need to create startup businesses except the funds required.

Another project targets existing SMEs in manufacturing. This is intended for mature enterprises, to provide further support and funding. Cyprus’ manufacturing output has declined steadily over the past months, and the companies need funds to recover and improve competitivity.

There is another quite different project regarding energy efficiency which is expected to take applications after January. The project to install photovoltaics on a much larger range of houses across Cyprus will be one of the first to start up if approved. But the energy efficiency project will target other improvements such as replacing leaky windows and installing insulation – anything needed to retain heat and cooling so that electricity demand can be reduced.

Finally, the Ministry of Energy, Commerce, Industry and Tourism, in an attempt to promote and encourage entrepreneurship among young people, plans to expand its current ‘Scheme for Youth Entrepreneurship.’

The current scheme is co-financed by the European Regional Development Fund, which is a structural fund. Further funding is sought for developing, supporting and encouraging entrepreneurship by young people between the ages of 20 and 40 who wish to establish an enterprise in the sectors of manufacturing, services, tourist activities and e-commerce.

This is a scheme for young people who have never established a business before or who are unemployed. The intention is to favour new technologies. The grant is offered as a percentage (50 per cent) on the approved budget with a maximum amount of €70,000 for the manufacturing sector, and €50,000 for other sectors – these grants are made to businesses of every kind.

Sources at the finance ministry have said that there has been a robust response from the ministries, with an extensive gammet of proposals, along with plans to make the necessary legislative reforms that must accompany some of them.

One such proposal provides a substantial sum for the support of local authorities. The plan for Cyprus calls for “the reduction of the number of municipalities, along with the increase in their autonomy and functions.” Personnel training for these new functions is also part of the proposal.

Urban development that attempts to achieve balance between growth and the preservation of open space in rural and suburban settings, is also a Commission priority and a recommendation for Cyprus.

But the programme depends on the passage of reform legislation in the Cyprus parliament without delay, yet these measures have been on the table for a long time. Similarly, measures involving the reform of the justice system have been under consideration by parliament, and must be passed if the significant programme to improve the Cyprus judicial system is to be funded by the European Recovery Fund.