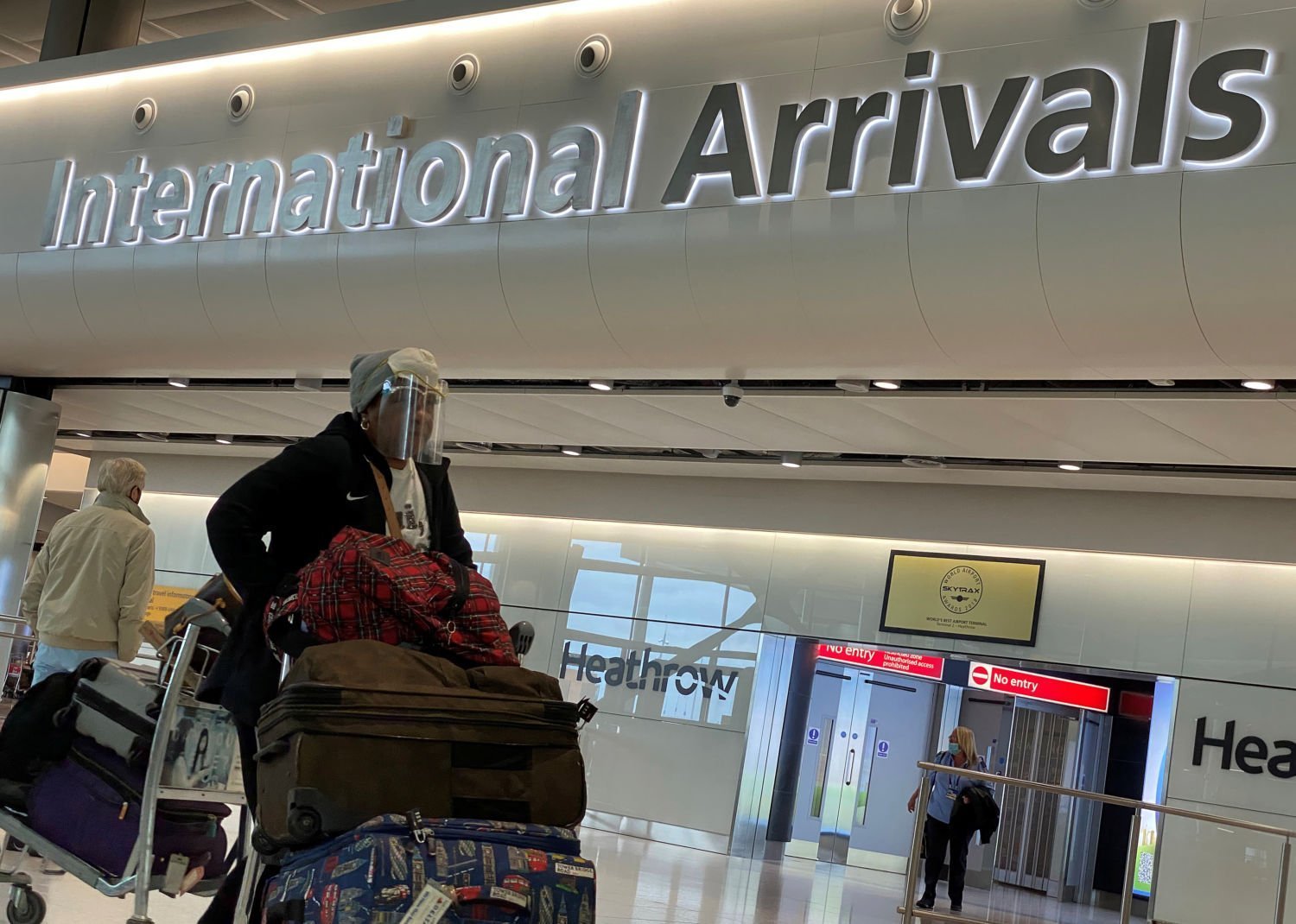 Cyprus plans to reopen its airports with a colour-coded health risk assessment from March 1, applicable to travellers from its main tourism markets and the European Union.

The Mediterranean island has adopted a traffic light system for EU member states and third countries such as Britain, Russia and Israel, among its main feeder markets.

The Transport Ministry also said late Wednesday that it was extending until March 31 the mandatory seven-day quarantine of arrivals from the United Kingdom at a facility under the supervision of health authorities. That practice has been in place for British arrivals since December.

Adopting a phased-in approach, authorities said all arrivals from March 1-31 from ‘green’ countries would require a free PCR test upon arrival, with the requirement lifted from April 1.

Individuals arriving from ‘amber’ countries need a PCR test 72 hours prior to travel, and those in the red will need a double PCR test, before and upon arrival to the island.

Country coding would be reviewed on a weekly basis.