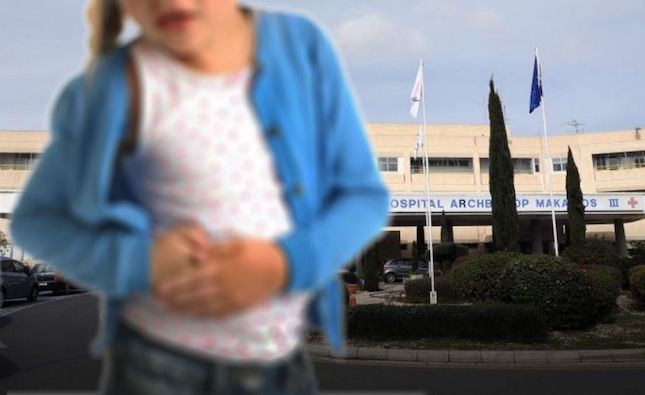 Health officials in the Republic of Cyprus reported that a young child was diagnosed back in February with acute hepatitis of unexplained origin, as cases emerge across the world and some experts fearing lockdowns could be the culprit.

According to local media, a four-year-old girl was admitted into Makarios Children’s Hospital in Nicosia back in February with hepatitis symptoms but no cause had been identified for the illness.

The chief of the pediatrics division at Makarios hospital, Avraam Elia, said the case has been reported as unexplained hepatitis.

“Lab work that was done on the child yielded no correlation with a cause of hepatitis,” Elia said.

Severe hepatitis, or liver inflammation, is rare in young children, with the European Centre for Disease Prevention and Control confirming one death but declining to name the country.

According to some scientists, a common virus known as adenovirus that typically causes flu-like or gastrointestinal symptoms could be a possible trigger for hepatitis in the affected children.

Some experts also suggested that a possible drop in immunity caused by prolonged lockdowns due to the COVID pandemic could be a factor in the cases.

Cypriot gastroenterologist Panagiota Protopapa, who also works at the capital’s Makarios hospital, said the little girl’s was unprecedented for the country.

Protopapa, who said the girl was treated and released, also alluded to the lockdown theory as a possible factor but suggested this was speculation.

“It’s possible that due to the isolation of children in the home, kids were not exposed to common environmental allergens and their immune system might not have developed properly,” Protopapa said.

Other reports in the media point to scientists suspecting adenovirus strain F41 as the probable cause and exploring any possible links to the COVID -19.

The World Health Organization has warned it is “very likely more cases will be detected before the cause can be confirmed.”