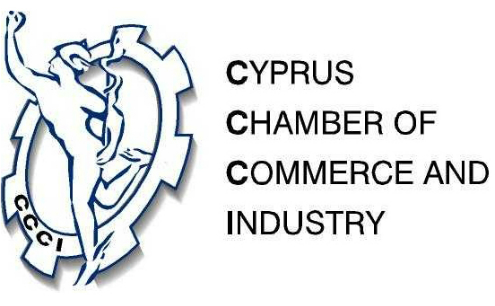 A meeting took place recently between the leaderships of the Research Promotion Foundation, the Cyprus Employers and Industrialists Federation (OEB) and the Cyprus Chamber of Commerce and Industry (CCCI), with the aim to enhance the ability of Cypriot research/academic centres and enterprises to absorb more funds from the EU programms on research and innovation.

President of the Research Promotion Foundation, Giorgos Georgiou, said that they discussed in depth issues concerning the cooperation of the Foundation with the business community of Cyprus and how the Cypriot enterprises can benefit even more from research and innovation so that they and the Cypriot economy can become more competitive.

He said that during 2007-2013 Cypriot enterprises and research centres had absorbed around €80 million for competitive programs. He also said that the Foundation’s budget amounts to €13 million per year, €11 million of which are given for research programs.

In his statements, President of the Cyprus Chamber of Commerce and Industry Phidias Pilides said that it is important during 2014-2020 to have more simplified procedures for enterprises to be able to absorb any funds. He also expressed the view that there is still room for more absorption of EU funds on research and innovation by Cyprus.

President of the Cyprus Employers & Industrialists Federation (OEB) Christos Michaelides said that the meeting was a very constructive one, adding that this kind of dialogue is imperative, since, through it, many problems can be solved.