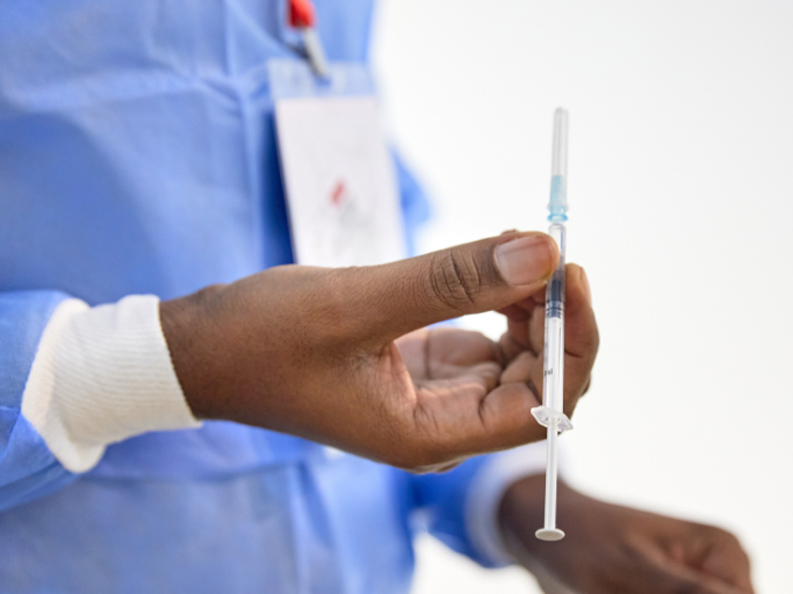 Cyprus will resume its inoculations using the AstraZeneca vaccine, having suspended the programme on Monday following a European investigation into about 40 cases of blood clots in people who had received the jab.

Some 7,500 vaccination appointments for AstraZeneca, scheduled between Tuesday and Thursday, were put on hold, pending an opinion from the European Medicines Agency.

Health Minister Constantinos Ioannou said that the appointments will be rescheduled next week, while the Health Ministry issued an announcement saying Friday’s appointments will go ahead. Inoculations using the Pfizer-BioNTech and Moderna vaccines continued as planned throughout the week.

The EMA ruled on Thursday evening that the AstraZeneca coronavirus vaccine is “safe and effective”, despite some concerns over possible side effects.

“As regards Cyprus’ decision to temporarily suspend the inoculations using the specific vaccines, the [ministry’s] Pharmaceutical Services decided on the suspension until the final opinion of the EMA, which was expected to be positive,” Ioannou said.

A cascading number of European countries — including Germany, France, Italy, and Spain — suspended use of AstraZeneca’s COVID-19 vaccine on Monday over reports of dangerous blood clots in some recipients, though the company and international regulators said there was no evidence the shot was to blame.

The disruption in the AstraZeneca vaccinations in Cyprus was seen as a major setback for the national vaccination plan that reached 116,331 people last Friday, of whom 31,968 have already received a second jab.

Ioannou said that Cyprus expects to receive some 200,000 jabs of the single-dose Janssen vaccine made by Johnson & Johnson some time in mid-April, with a further 55,000 doses to be delivered during the second quarter of the year.

He added that Cyprus does not plan to place any other order to purchase the Russian Sputnik V COVID-19 vaccine once the EU authorities approve it.

The government said on Tuesday it would order 50,000 doses once approved by the EMA.

Ioannou added on Thursday that the decision was made considering that the EU did not intend to conclude a deal for Sputnik similar to the ones agreed with the other pharmaceutical companies.

“Considering that the [Russian] company has submitted a preliminary application and seeing as there is a possibility it will be approved, we had decided to proceed with negotiations to place an order, which would be activated once it was approved and subject to having immediate availability of vaccines,” he explained.

Ioannou concluded that for a road map to be implemented for the gradual lifting of all restrictions, about 60-70% of the population needs to be inoculated.

“But even after 70% is vaccinated, some measures will have to remain in place.”

“There is a daily increase of 7-8 admissions, more than the discharges. If we continue at this pace, the limits of the Health System will be tested,” Ioannou concluded.