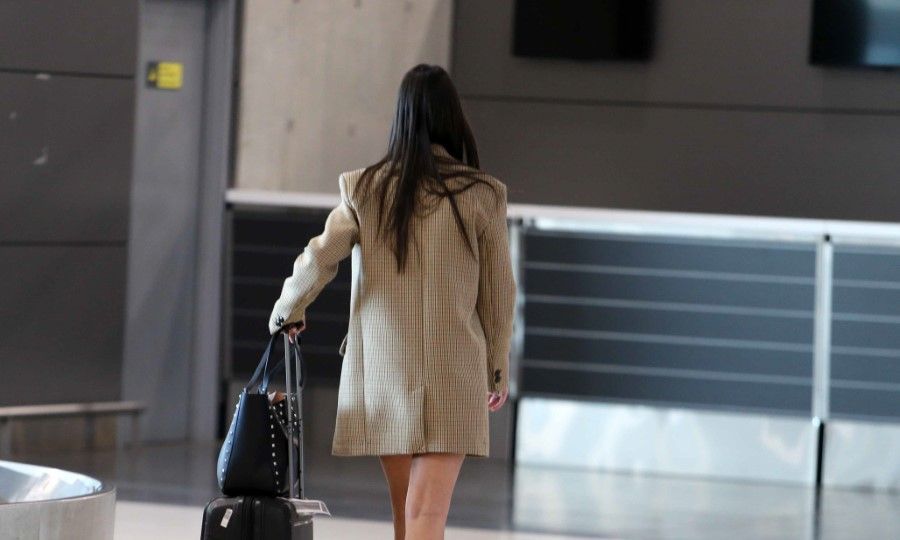 An inter-ministerial committee set up to spearhead the gradual resumption of flights agreed on an updated action plan on Thursday that allows those passengers who have been vaccinated against coronavirus to be exempted from the requirement of showing proof of a negative test.

According to statements issued by transport minister Yiannis Karousos, an inter-ministerial committee chaired by himself and including the ministers of foreign affairs, finance, health, and tourism, was set up following a cabinet decision on May 17, 2020, in order to improve an existing action plan on the gradual resumption of the operation of airports and flights.

The committee came together Thursday in the presence of the interior minister, Karousos said, and agreed on a number of revisions to the island’s airport and air transport action plan.

The updated action plan will come into effect on March 1, 2021.

In addition to the provision allowing leniency to passengers vaccinated against the novel coronavirus, revisions were also agreed for the way in which Cyprus categorizes other countries in its three-tier risk-based categorization system governing travel rules.

Specifically, the committee agreed to base Cyprus’ categorization on the European Centre for Disease Prevention and Control’s (ECDC) weekly evaluation report. For countries not included in the ECDC’s report, the health ministry will shoulder the task of evaluating their epidemiological situation and categorizing them accordingly.

The health ministry will continue its random sampling program on arrivals to Cyprus airports.

Until the revised action plan enters into force on March 1, 2021, the committee agreed to allow for a transitional period that will begin on January 15, 2021, during which the Republic’s categorization system will adopt the ECDC’s framework but the categorization will continue to be performed by the health ministry.