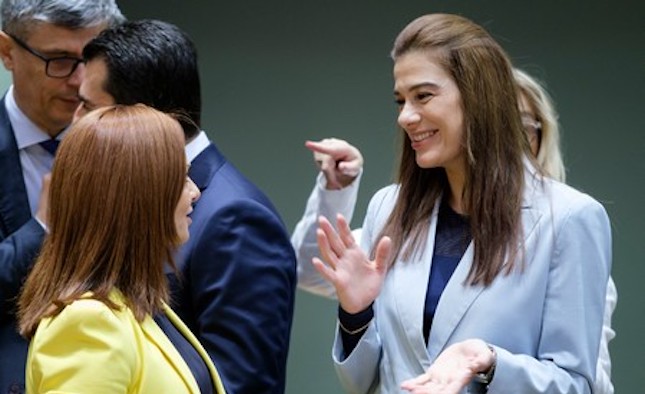 The Cyprus government has initiated a fast-track process for company registrations as part of a package of measures to revive the economy after the controversial Citizenship for Investment Scheme was abolished amid public outcry over corruption.

Energy and Trade Minister Natasa Pilides said: “The Cyprus economy will surely be impacted” by the decision, jeopardising a programme that has earned up to €9.7 billion in direct and indirect contributions and created about 10,000 jobs since 2013.

Speaking after the inauguration of the Cyprus-Saudi Arabia Business Association, Pilides said that her ministry and other government departments “are in the stage of reviewing and announcing many other programmes, which will lead to a recovery in the economy”.

The CIS programme, dubbed the “golden passports” scheme, has come under fire amid media revelations in recent years that international fugitives secured Cyprus nationality based on their investments of €2.2 million, primarily in the property sector.

On Tuesday, the programme was called into question after the House speaker, a major property developer and member of parliament, a lawyer and a couple posing as real estate agents were named by broadcaster Al Jazeera in an entrapment exposé as playing a role to secure a Cyprus passport for an alleged fugitive from China, who fled to Hong Kong.

The video also revealed how civil servants would assist in speeding up the passport process while overlooking the applicant’s criminal record.

Pilides said that a combination of new incentives will be introduced from January 2021.

She said that some of the new measures also include the digital economy, the circular economy and green development.

“We have submitted proposals to the Directorate General for European Programmes, Coordination and Development regarding the utilisation of the EU Recovery Plan, which we believe will offer us the tools to formulate plans which in the coming years will help us the most,” the minister said.

The DG EPCD, formerly known as the Planning Bureau, is tasked with handling European funds and programmes, such as the European Investment and Structural Funds, the EU Competitive Programmes and the grants provided by the countries of the European Economic Area and Switzerland.