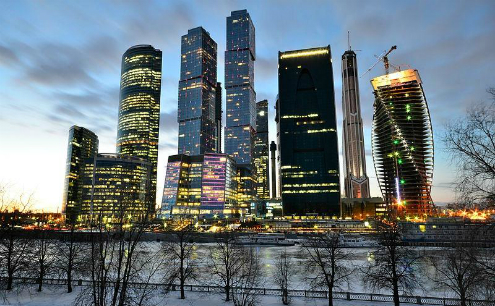 Cyprus’ Presidential envoy to Russia, Sotos Zackheos, met with the Russian Association of Industrialists and Entrepreneurs in Moscow to discuss trade relations between the two countries, a press release said recently.

Zackheos and executive Vice President of the Association A.V. Murychev exchanged views on the recent developments in the region and the economic consequences, as well as on the trade relations and investment opportunities between EU countries and Russia.

Both parties expressed their opposition to the sanctions being imposed following the Ukrainian crisis and called for “common sense” to prevail. Both parties also exchanged views on the issue of offshore companies in Cyprus and agreed to continue the close contact with government officials.