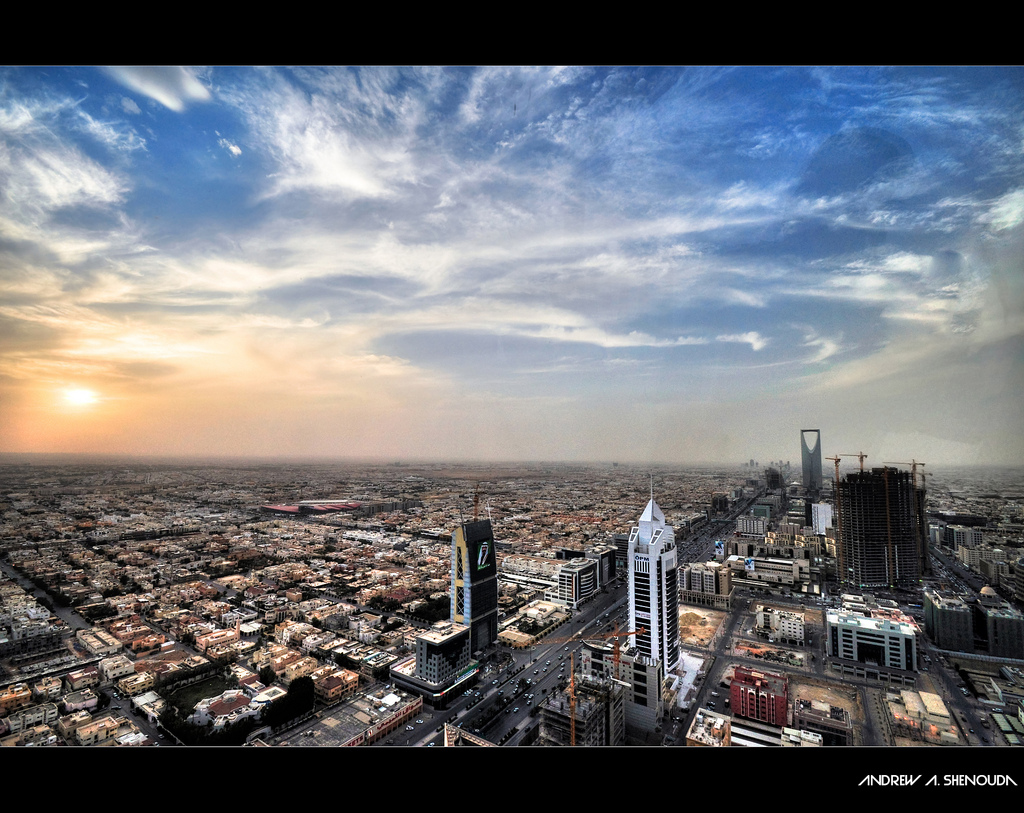 Cyprus' Ministry of Finance says the island has signed a double tax agreement with Saudi Arabia with respect to taxes on income and for the prevention of tax evasion.

The agreement was signed on January 3, 2018, in Riyadh during an official visit of the President of Cyprus to Saudi Arabia.

The Convention is based on the OECD Model Convention for the Avoidance of Double Taxation on Income and on Capital, and provides for the exchange of financial and other information.

The Ministry says the agreement will contribute to developing economic relationship between the two countries and enhance co-operation in tax matters. It added that upgrading and expanding the island's network of double tax agreements is critical to strengthening Cyprus as an international business center.