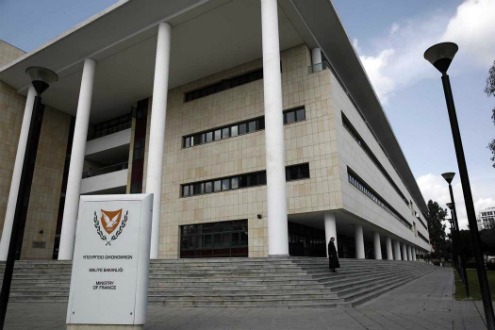 Cyprus deserved a higher rating on tax transparency than the OECD gave it in a report last week, the finance ministry has said.

A unit of the Organisation of Economic Cooperation and Development said Cyprus and four other countries fell short of international best practice on tax transparency. Cypriot efforts at reform “warranted a higher rating being assigned”, the ministry said in a statement. Cyprus, Luxembourg, Switzerland, the British Virgin Islands and the Seychelles were all criticised for aspects of their tax administration by the Global Forum on Transparency and Exchange of Information for Tax Purposes. The forum is overseen by the OECD. The five either failed to share taxpayer information with other countries effectively or to gather information on who benefited from ownership of corporations within their borders, the forum said.

Cyprus came under pressure earlier this year to reform its financial system as a condition of getting European Union aid for its struggling banks. German lawmakers in particular criticized Cyprus as a tax haven for wealthy Russians. The island eventually got aid, but only after it agreed to close a major loss-making bank and force large depositors to forfeit their savings to save a second bank, Bank of Cyprus. Bank of Cyprus now has a sizeable number of Russians on its board because many of the depositors whose money was converted to equity were Russian.

In its statement, the Cypriot finance ministry said the forum had not taken into account 2012 legislative changes to improve information available on companies. Nor did it consider how Cyprus had to cope with high demand for information from other jurisdictions. During the next review in 2014, assessors would note a “very significant improvement”, the ministry said, and improveCyprus’ rating considerably.