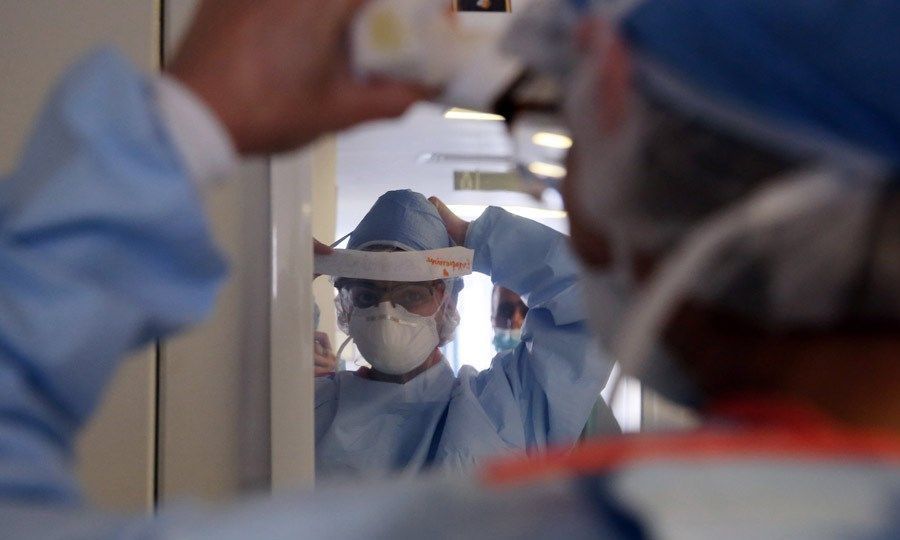 The government is expected to announce additional measures in response to fears over a second wave of the coronavirus pandemic, after known cases on Thursday, most of them in Limassol, remained in double digits for a second consecutive day.

A total of ten people tested positive on Thursday, with the first four cases announced by the health ministry in the afternoon and six others emerging positive later in the evening following randomized tests.

According to local media, six people in Limassol tested positive on Thursday evening for COVID-19 out of the first 280 tests carried out randomly in the southern town.

Earlier on Thursday, the health ministry announced four other cases involving three persons with coronavirus symptoms, two of whom were also in Limassol. A fourth person, who worked at housekeeping at a hotel, was said to be asymptomatic before taking the employment-related test.

The ten cases emerged after 13 cases were detected a day earlier, all in Limassol, where multiple clusters have been detected. The numbers of local infections in the southern town came mainly through known contacts but also unknown sources of transmission, surpassing those of imported cases.

Two cases were also detected in the north on Thursday, where Turkish Cypriot officials said two travelers tested positive for the coronavirus after landing at Ercan airport.

According to the Cyprus News Agency, the random samples in Limassol were part of 3000 tests ordered by the state and local authorities in an effort to ascertain how spread is the coronavirus within the community.

Experts said they were particularly concerned about the infection rate, which is no longer below 1:1, with some reports saying it was not unlikely that one person on average could infect two or even three others based on the latest developments.

Members of the coronavirus task force were scheduled to attend an emergency meeting at the Presidential Palace on Friday, where President Nicos Anastasiades was expected to be briefed over the latest developments.

Local media said measures were expected to be announced later in the day, including possibly use of masks, more testing, and stricter measures and possible monitoring of travelers from high risk countries who have been ordered to self-isolate.

Limassol officials were alarmed after two foreign nationals, who arrived in Cyprus by boat, were seen walking at the town’s marina in violation of their 14-day self-quarantine.

Reports said the two individuals, described as Israeli nationals, had been ordered to stay on their boat for two weeks based on current rules for high risk countries. It was understood the boat left from Israel but it was not clear how many days ago. Rules require boat passengers, who test negative for COVID-19, to remain isolated for 14 days from date of departure from the last port of a high-risk country.

Limassol has seen a spike in coronavirus cases this month, following a number of flare-ups and early warnings of possible clusters being linked to unknown sources of transmission.