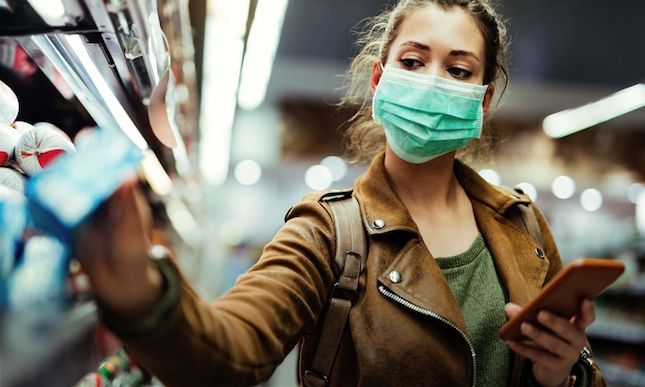 Consumers in the Republic of Cyprus no longer have to use a Safe Pass to enter supermarkets and other shops selling necessity goods, after the health ministry adopted categories of high, medium, and low risk venues.

Health Minister Michalis Hadjipantela has ordered Safe Pass inspections be terminated at supermarkets, bakeries, and other types of shops selling food items and necessity goods, with the new relaxation going into effect on Tuesday, a day after a long holiday weekend.

The Cabinet decided new categorizations for various establishments according to a risk factor -high, medium, low, and short stay- where citizens would know in advance what protocols were being used to access these venues.

Short-stay refers to places where the presence of people is for such a short period of time that no safe pass would be needed, such as supermarkets and bakeries.

The new rules also included instructions for isolation, including ending the period on the seventh day for infected individuals and their close contacts as long as they all test negative for the coronavirus.

Hadjipantela cited a stable and clear improvement of epidemiological indices, a decrease in hospitalizations and positivity rates, arguing that the situation had improved due to measures taken by the government to curb the spread of coronavirus.

But the minster, who noted there was still a long road ahead, called for cooperation and adherence to measures in order for the state to be able to take further steps and return to normality.

The new measures also allow for larger capacity in retail and department stores, casinos, and gyms while weddings and christenings can hold more people up to 500 as long as the measure for one square meter per person is maintained.