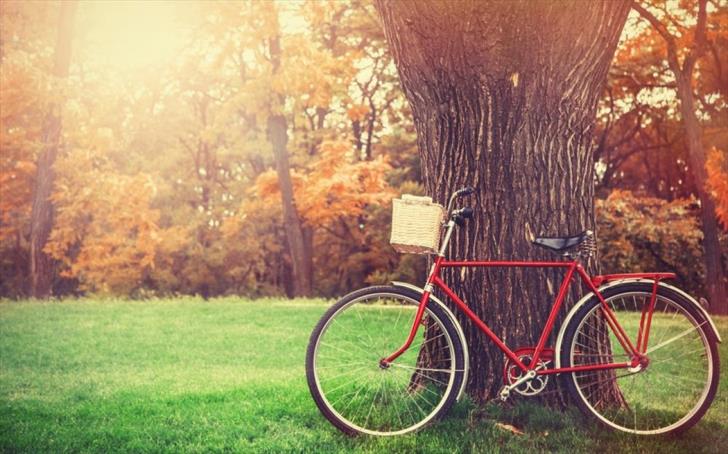 Cyprus has secured €35 million from the promotion of electric mobility in the European Union fund, Transport Minister Yiannis Karousos said on Friday.

The goal is to reach 25% of such new registrations by 2030, he also told House transport committee members.

New legislation on electric mobility in EU countries will be promoted within six months but in order not to create any gaps competent ministries will be issuing decrees.

As for bicycle riders, Karousos said new purchases will be subsidized and, at the same time, an additional 16 promotional actions will take place.

At the same time, official data shows that almost three-quarters of all EU electric car sales are concentrated in four Western European countries with some of the highest GDPs.

That is Sweden, the Netherlands, Finland and Denmark). The remaining quarter of sales is spread across 23 member states.