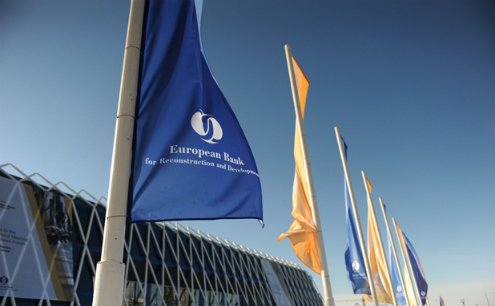 Cyprus hopes to start receiving investment from the European Bank for Reconstruction and Development (EBRD), the bank says.

Set up in 1991 to help ex-Soviet bloc states make the transition to market economies and democracy, the EBRD has since expanded into countries such as Egypt, Jordan, Tunisia and Morocco. While the question of investing in weaker euro zone economies such as Greece has been raised in the past, the bank has limited its role in such countries to supporting companies’ subsidiaries in central and eastern Europe. But EBRD President Suma Chakrabarti told the Council of Europe that Cyprus, already an EBRD shareholder, was now interested in receiving investments for its companies. “Cyprus… has expressed an interest in going further and becoming a country of operation for a limited period,” Chakrabarti said in the speech, a copy of which was released to media. “We already work with Greek and Portuguese companies in our projects, but both those countries are now exploring enhanced engagement with their businesses with us,” Chakrabarti said.

No further details were available but an EBRD spokesman said the bank could provide more support to Greek and Portuguese companies that have subsidiaries in countries where the EBRD operates. The spokesman also said Cyprus’ application would be discussed at the next meeting of EBRD shareholders. The bank has 66 shareholders, including the United States and Japan.