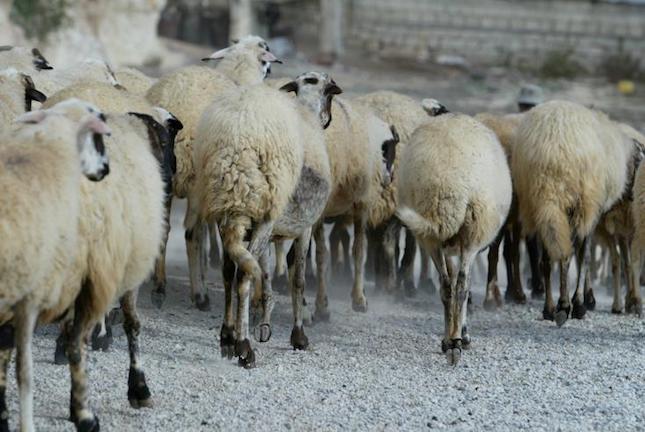 The Cyprus government has appealed to Brussels to be allowed to step in and support the island’s farmers who are struggling with skyrocketing prices of animal feed in the aftermath of the war in Ukraine, said Agriculture Minister Costas Kadis.

Speaking on state radio CyBC, following Monday’s meeting of the EU agriculture and fisheries council AGRIFISH to discuss support for the farming sector, Kadis said that he has asked the EU to allow state aid to the island’s farmers.

He argued that due to its geographical location, Cyprus is faced with increased difficulties in the supply of food and raw materials in the aftermath of Russia’s invasion of Ukraine.

During his intervention at the AGRIFISH council, Kadis said the rising cost of production has a direct impact on the farming and livestock sectors, and stressed the need for measures to support farmers.

“The full weight of increases has fallen on the shoulders of farmers and animal breeders who may not survive without state aid,” Kadis said.

The minister said that he shares the concerns and worries of the sheep and goat farmers who headed to Nicosia on Monday to protest surging grain prices.

He added that the government is willing to provide a helping hand to farmers, but current EU regulations prevent authorities from intervening with financial support as it would be considered state aid.

The Cypriot minister stressed that the challenges must be met in a spirit of solidarity between member states, to ensure that the negative consequences of the war are dealt with in a uniform manner and that the viability of any agricultural or livestock assets in any member state are not jeopardised.

He said that the EU’s agriculture ministers agreed to work together with transparency, reporting grain stock data every three months.

The minister also said that Cyprus has called for a temporary suspension of import duties on raw materials for animal feed and cereals for human consumption originating in third countries.

Kadis said Cyprus has welcomed the measures on grain supplies, but as an isolated island it needs more support and leverage to cope with the crisis.

“We are experiencing a crisis, and we consider it necessary to promote measures at least equivalent to those taken for the pandemic, both through the rural development programme and state aid,” he said.

Commenting on the island’s grain supplies, Kadis said that taking into consideration current stocks, the government’s purchase of some 20,000 tonnes of corn, and orders already placed by importers, Cyprus has enough grain supply to cover its needs for the next couple of months, “up to May”.