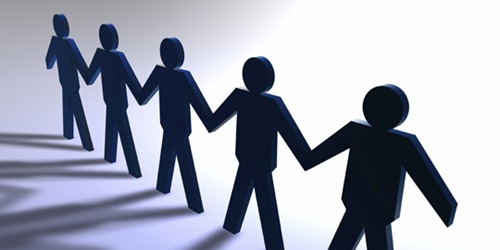 Between 2016-2017, the number of high-growth enterprises increased by more than the EU average in 16 EU Member States, the spike was highest in Cyprus (57%).

These enterprises provided jobs for around 16 million employees: a year-on-year increase in employees of 5%.

Highest increase in the construction sector

The number of high-growth enterprises increased in all economic sectors for which figures are available. The highest increases were in 'construction' (11.3%) and 'mining and quarrying' (10.7%), followed by 'transportation and storage' (8.6%) and 'professional, scientific and technical activities' (8.0%).

The smallest increase was in 'manufacturing' (2.5%).

For Cyprus the main growth sectors were enterprises in repair of computers and personal and household goods, wholesale and retail trade; repair of motor vehicles and motorcycles and accommodation and food services.

High-growth enterprises are defined as enterprises with an average annualised growth in the number of employees of more than 10 % per year over a three-year period and at least 10 employees when the growth began.