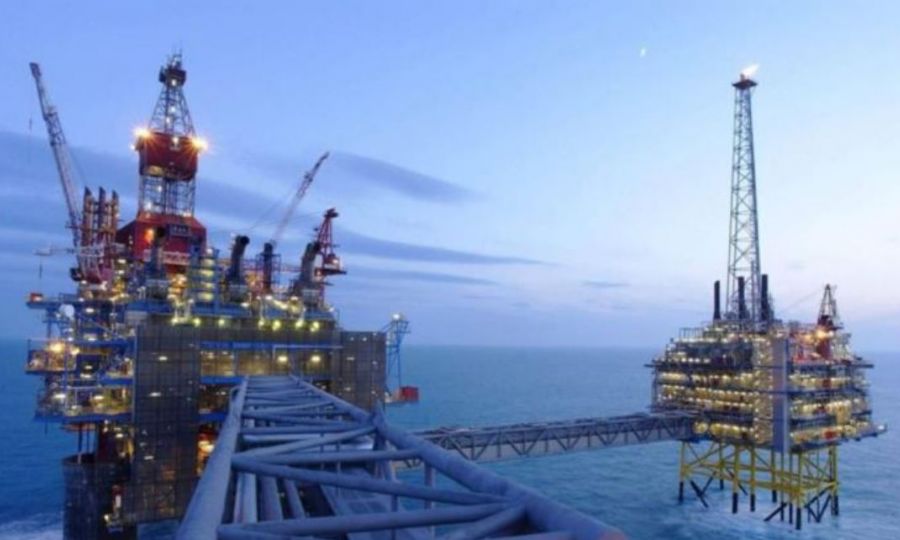 The government of the Republic of Cyprus says Chevron and Noble Energy have reaffirmed the importance that the two companies attribute to the development of Aphrodite gas field.

According to the Cyprus News Agency, President Nicos Anastasiades held a teleconference with Chevron CEO Michael Wirth and Noble Energy CEO David Stover on Monday afternoon, when the two execs reconfirmed the great value their companies placed in the Aphrodite gas field.

Government spokesperson Kyriakos Koushios told CNA that the two energy companies “reiterated their intention to proceed the soonest possible with their plans to exploit the gas field despite delays due to the coronavirus pandemic.”

Koushios said Anastasiades was satisfied with the statements made by the two executives, with the President expressing his government’s readiness to work together with the firms and offer any possible assistance aimed at achieving “common goals.”

Chevron, which is in the process of acquiring Noble later this year in a $5 billion deal, has been described as a flag bearer of financial discipline after it reduced spending by 30% and cut up to 15% of its workforce worldwide amid the coronavirus pandemic and plummeting oil prices.

Earlier this summer, following the announcement of the pending takeover deal, Chevron said it had no immediate plans to sell off Noble assets that may not fit in its portfolio.

Industry observers have pointed out Chevron’s initial plans around the globe included the eastern Mediterranean as well as taking a stake in Israeli reserves that Noble Energy was developing as operator in partnership with Delek. Chevron has emerged to shoulder Noble’s financial burden with billions of costs in development.

Last year, a regional dispute came out in the open when the Israeli ministry pointed out that the Aphrodite-Yishai field was a cross-border natural gas reservoir, saying that Cyprus and Israel had not yet agreed on a finalized deal.

Energy Minister Natasa Pilides also participated in the teleconference, while Koushios said the two CEOs expressed their desire to visit Cyprus as soon as conditions would allow.