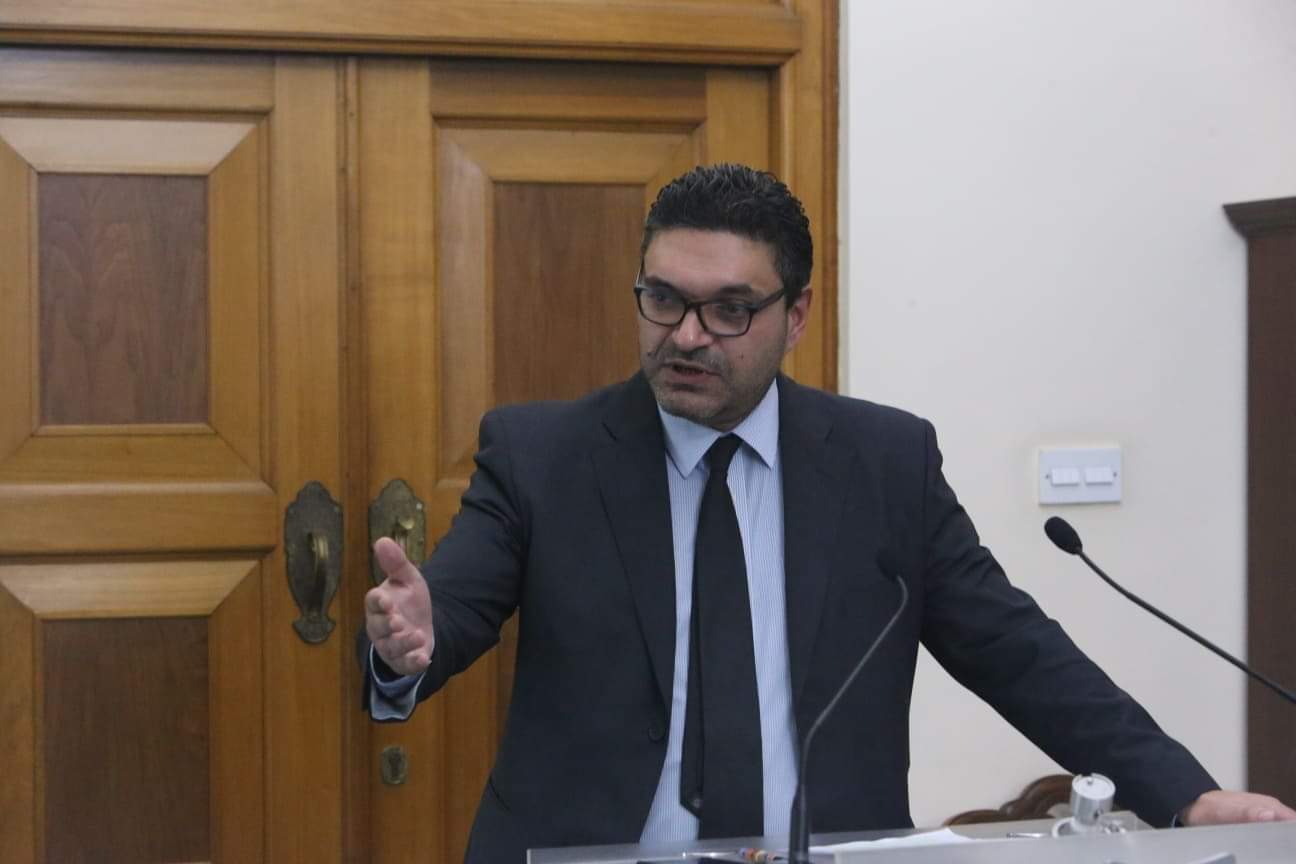 The scope is unprecedented; the work will go on for six years.

Some of  the candidate projects include building healthcare capacity, modernising the entire system of education, reform of the judicial system, making buildings energy efficient, digitalising government services, empowering the IT sector, and rapidly rolling out faster broadband, fibre optic cable for all of Cyprus, plus a transition to 5G networks.

Projects that could start as early as January include those from the commerce ministry with grants given to households and businesses to make buildings energy efficient, installing solar energy panels on all rooftops in Cyprus. Projects coming through from the transport ministry would include electric car and truck charging/refueling stations.

But this is only the beginning. For the private labour force, promotion of flexible working arrangements and teleworking. In education, for example, a complete review of the evaluation system and staff is proposed, along with a total review of curriculum, and upskilling to digital training.

In technology, Cyprus will step up to the fastest Internet available as fibre optics cable brings it to every home and business.  Citizens interactions with government will take place much more widely online. The transition from fossil fuels to renewable energy will be accelerated. IT infrastructure will leapfrog to intensive use of the Cloud.

These sound like pipedreams, but the funds and the planning are in place, the implementation can start – if parliament finds the political will to vote the needed legislation, in the area of reforms which must be part and parcel of the plan

On Thursday, Finance Minister Constantinos Petrides met with main opposition Akel to kick-off consultations with political parties that have the potential to play a determining role in the economic future of the country.

But, to achieve these changes, structural reforms, long-needed in Cyprus legislation, must be made by the parliament. The EU Commission has linked the offer of grants to the passage of legislation guided by Country-Specific Recommendations. They are intended to strengthen the economy so that the proposed projects can succeed.

Hence the consultations, first with Akel, then with all of the political parties. The legal reforms must pass parliament if the projects are to go ahead. It is clearly one of the greatest tests of political will that the country’s legislature has ever faced.

For now, the finance ministry’s Directorate General for European Programmes is putting together a massive business plan, one that will include proposals for projects from every ministry. The preliminary draft will go to Brussels sometime in November, and discussions will begin with the Commission on which projects fit into the overall European plan – the final deadline for this process is April 30, 2021.

Then the finance minister and the Directorate General for European Programmes, will negotiate with the Commission and get feedback before the plans is finalised. There will be discussion on every issue.

Most of the funds are mandated to the EU’s Green Deal and digital transition. The regulations at the moment are that at least 37 per cent of the expenditure should be directed towards environmental and energy-saving projects, and that 20 per cent should go towards the digital transformation of Cyprus’s business and industry.

The process is as follows: Suppose, hypothetically, that there is €100 million for the digitalisation of the public services. These funds would be connected and interrelated with the voting in the house of parliament for the bills for public sector reform. The reforms and investments are linked to quantitative targets, which must be fulfilled before reimbursement of fund can be made by the Commission.

The funds are subject to a number of conditions. The first one is that the whole package be submitted to the European Commission. This includes both the projects and the reforms to be voted. The European Council must approve the plan based on the recommendations of the Commission.

Then, the reforms of a legal nature must be voted in parliament; while the Commission has officially demanded that all the reforms proposed be passed, sources say there is some leeway so long as the most important ones go through. These will probably include the reform of the judicial system, digitalisation of public services, and the modernisation of the education system.

Clearly, there will be resistance to some of these proposals, and much political negotiation will be required to put them through. But the government is determined to make these changes happen, and the Commission is prepared to back it up.

The next stage calls for the government and the private sector to collaborate on the completion of the projects. All of the projects must be signed by contractors by December 31, 2023 and all payments must be concluded by June 30, 2026.

Key to accomplishing this stage is the quality of the projects.  They are broken down into specific milestones and quantitative targets which must be achieved or the expenses will not be reimbursed through the grants. This is to make certain that the funds allocated are spent in the way intended by the plan.

But this process also makes certain that the goals indicated in the planning be responsible and achievable.

To give a further example of the scope of these projects: Part of the programme will address specific weaknesses in the Cyprus economy: Promoting of Agri-tech, technologising farming, branding Cypriot products, helping the secondary sector (conversion of raw materials into products) add value, investment in high-value sectors like software and innovation, promoting light manufacturing, creating centres of excellence for research and development, supporting STEM education for students.

The key word, in all of this, is to create resilience, an economy that is diversified and strong in high-value enterprises.