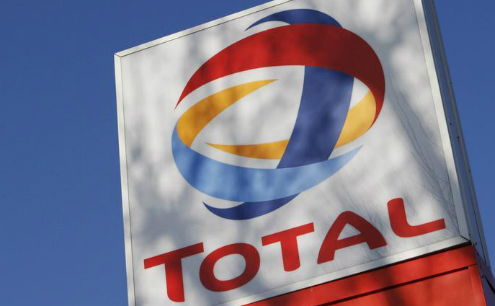 French giant TOTAL and the Cyprus government are expected to put pen to paper over an amended deal for offshore plot 11 of the island’s Exclusive Economic Zone (EEZ).

The new deal, by which the company will stay on and explore further, without any drilling however, for the time being, will see top officials of Total present alongside Energy Minister Giorgos Lakkotrypis.

The expected signing follows Tuesday’s Noble Energy announcement on the commercialisation of the Aphrodite plot and the hunt for buyers. The latest development has allowed the Cyprus government to afford a rare smile following the news of its much-needed boost over its natural gas reserves.

The Cabinet had approved Lakkotypris’ proposals, securing TOTAL’s involvement in Cyprus’ EEZ for at least another year, conducting geological surveys in areas adjacent to block 11 as well as certain areas of block 8.

In the next few months, the French company aims to build and complete a geological map of its contractual region and establish whether there is any natural gas or hydrocarbons prospect mostly in plot 11.

TOTAL has been unsuccessfully looking for reserves for more than a year now and was considering an exit as exploration was proving an expensive affair.

Following negotiations with Nicosia, the company was persuaded to stay under amended circumstances but without any promises of drilling.

As for Noble and the Aphrodite plot, the US firm’s vice president Ben Dillon, in Nicosia on the Eastern Mediterranean Natural Gas conference said that his company was sounding out buyers in Egypt and Jordan and was expecting the results of the Israeli election to consider any possible changes in energy policy.

With the impending victory of incumbent Prime Minister Benyamin Netanyahu it seems that the policy will remain unchanged.