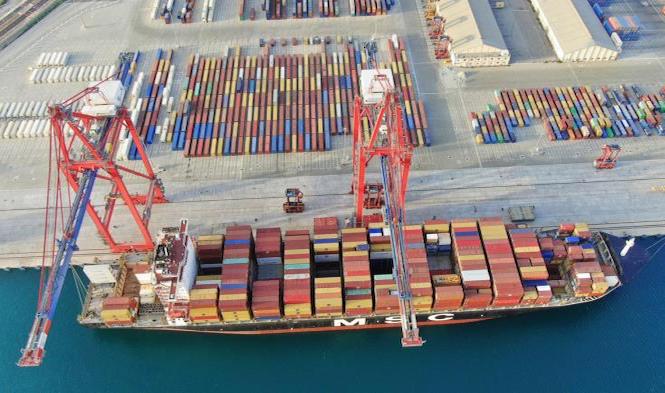 Cyprus ship management revenue declined to €484 million in the first half of 2020, reflecting the negative effects of the coronavirus pandemic to the shipping industry.

Global shipping was severely affected by lockdowns, suspension of business operations and travel restrictions imposed with a view to containing the spread of the pandemic. Passenger ships took the heaviest blow, while the impact was relatively smaller on merchant shipping.

“Accordingly, this negative development is also reflected in the revenues of the various segments of the Cyprus shipping industry,” the CBC said, adding that even though uncertainty remains in the economic environment, a rebound should be expected once restrictions have been removed.

Germany, which is traditionally the ship management’s largest market, increased its share of ship management revenue to 47% in the fist half of 2020, while revenue from Greece also rose to 9% with Singapore ranking third with 8% of the total revenue. Revenue from Switzerland declined to 4% of total revenue compared with 1% in the second half of 2019.

Crew expenses amounted for 54% with 22% of expenses channelled to administrative expenses and 24% for ship management expenses.