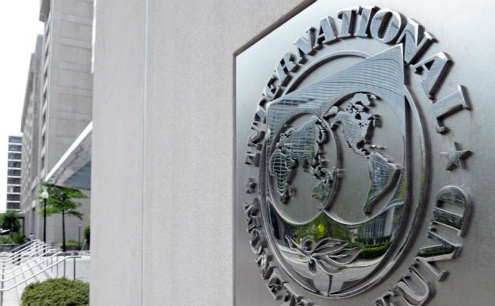 Cyprus should return to growth next year, says IMF

Cyprus is likely to return to growth next year in 2015, the International Monetary Fund said recently, but cautioned the outlook was tempered by tensions over Ukraine and banks’ rising bad loans.

The IMF, one of the lenders that stepped in with a €10 billion bailout last year, also said it expected Cyprus would require additional fiscal effort to achieve a sustainable primary surplus target of 4.0% by 2018.

It said a ‘growth friendly consolidation’ should focus on fully unwinding spending increases introduced before Cyprus plunged into crisis in 2013, while protecting capital expenditures. It also said there was further scope to cut the public payroll.

Pay in the public sector has already been scaled back under the bailout agreement, and a freeze on pay rises is in place until 2016.

“While significant progress has been achieved, overcoming the legacy of the crisis will be challenging,” the IMF said in a staff report, part of a regular annual consultation by the fund.

“Risks remain significant, related to the uncertainty about the magnitude and pace of private sector deleveraging and the ability of banks to address NPLs (non-performing loans), as well as to geopolitical tensions of Ukraine-Russia,” the IMF said.

Cyprus has close business links with both countries, particularly Russia, and was known within the European Union to be reluctant to adopt stringent sanctions on the country because of the impact it could have on its still-fragile economy.

The island has already garnered positive assessments from its lenders in a fifth post-bailout review concluded on July 25, but lenders are demanding that Cyprus approve an improved framework on foreclosures to assist banks in paying down non-performing loans. A rising hole in balance sheets is constraining banks’ ability to provide credit, in turn stymieing growth.

Parliamentary approval of a new repossessions framework is considered a ‘prior action’ before any new disbursement of aid is offered to Cyprus this September.

International lenders expect the Cypriot economy will contract by about 4.2% this year, register a modest recovery in 2015, and see a gradual increase in growth of close to 2% over the medium term.

The IMF report is separate from assessments by lenders on post-bailout progress.