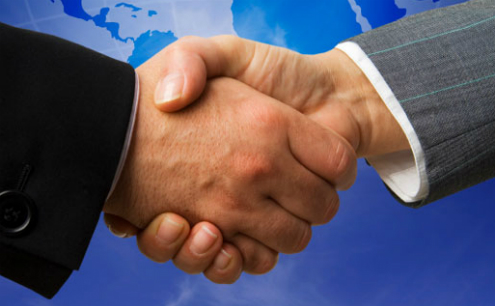 As of the beginning of the year, Cyprus entered into five new Double Tax Treaties (DTT’s) with Estonia, Finland, Portugal, Spain and Ukraine expanding its already rich list of DTTs.

All the agreements aim to avoid double taxation between the mentioned countries and follow the OECD conventional model on income and capital. The first four treaties are completely new ones, while the agreement between Cyprus and Ukraine holds a benefit from the previous signed agreement about the positive provisions regarding profits that arise from the clearance of sharesin property-rich companies. Movable property is being taxed only in the owner’s country of residence. The disposal of shares whose gain does not arise from Cypriot real estate is tax free in Cyprus. This has lead Cyprus companies to become the ideal way of holding immovable properties in Ukraine allowing the property at the same time to be disposed of tax free. The agreements with the other four countries are highly likely to lead on an expansion of the monetary bonds and mutual investment activities between the signed countries.